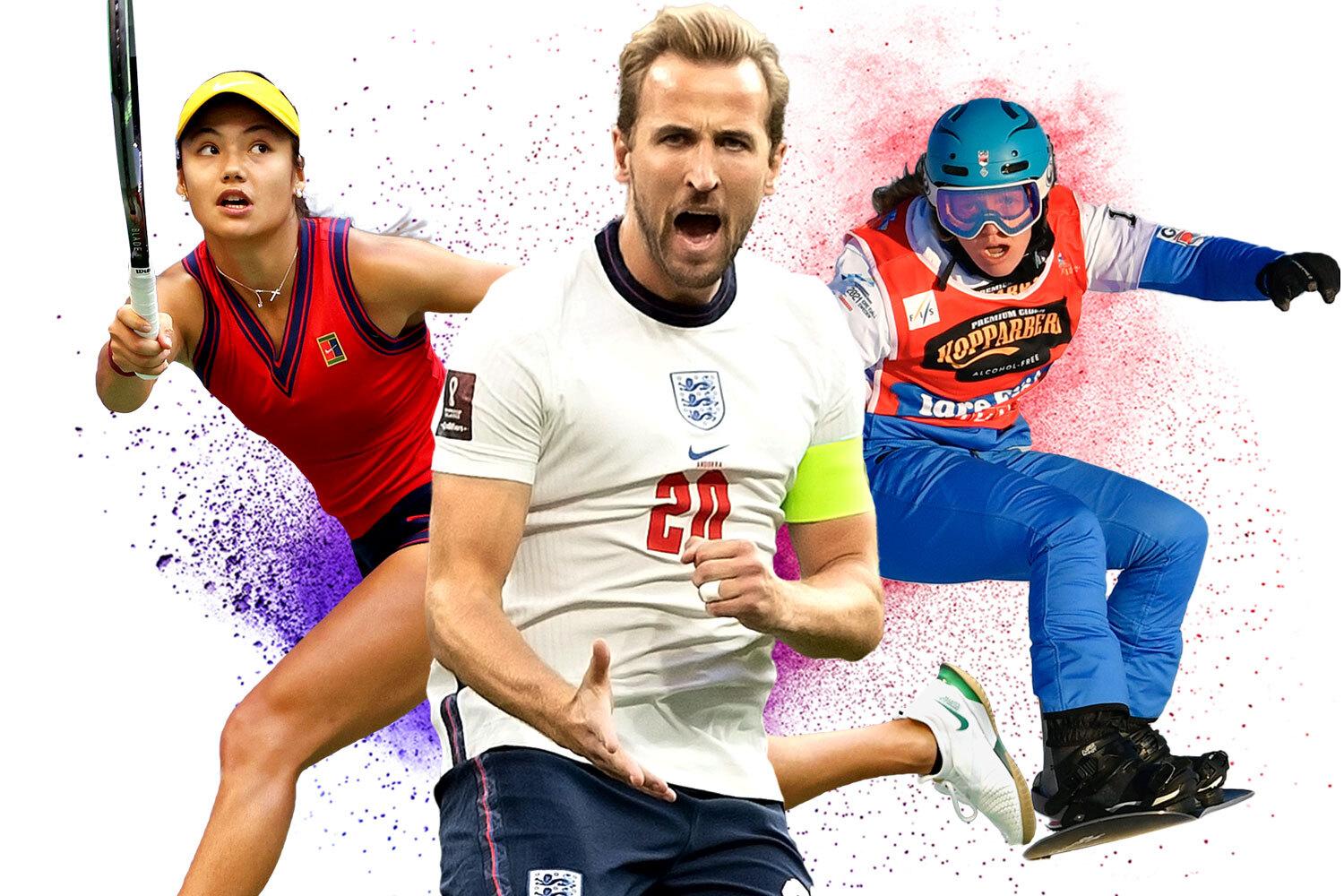 Rugby League World Cup (postponed from 2021)
– What: men’s, women’s and wheelchair World Cups
– Total number of matches: 61 across the three tournaments
– When: Saturday 15 October 2022 to Saturday 19 November 2022
– Where: England

Where to stream October 2022 sports tournament online for free

Among the range of applications that offer the opportunity to watch sport for free, Tea Sport Live stands out from most of the pack. Featuring a sober and functional layout, it offers a comprehensive menu that ardent fans of the beautiful game around the world will love.

FIFA World Cup 2022: All Things You Need To Know