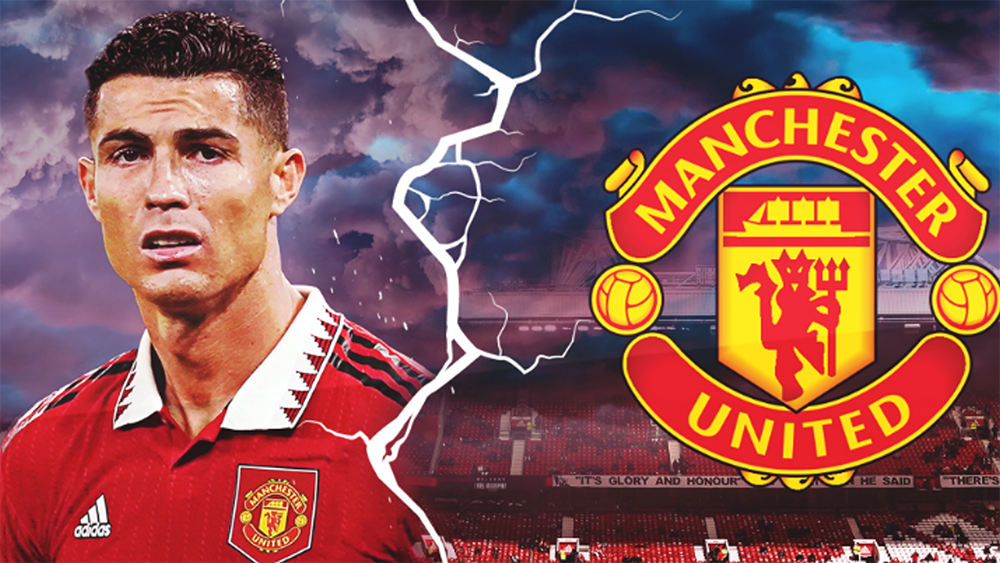 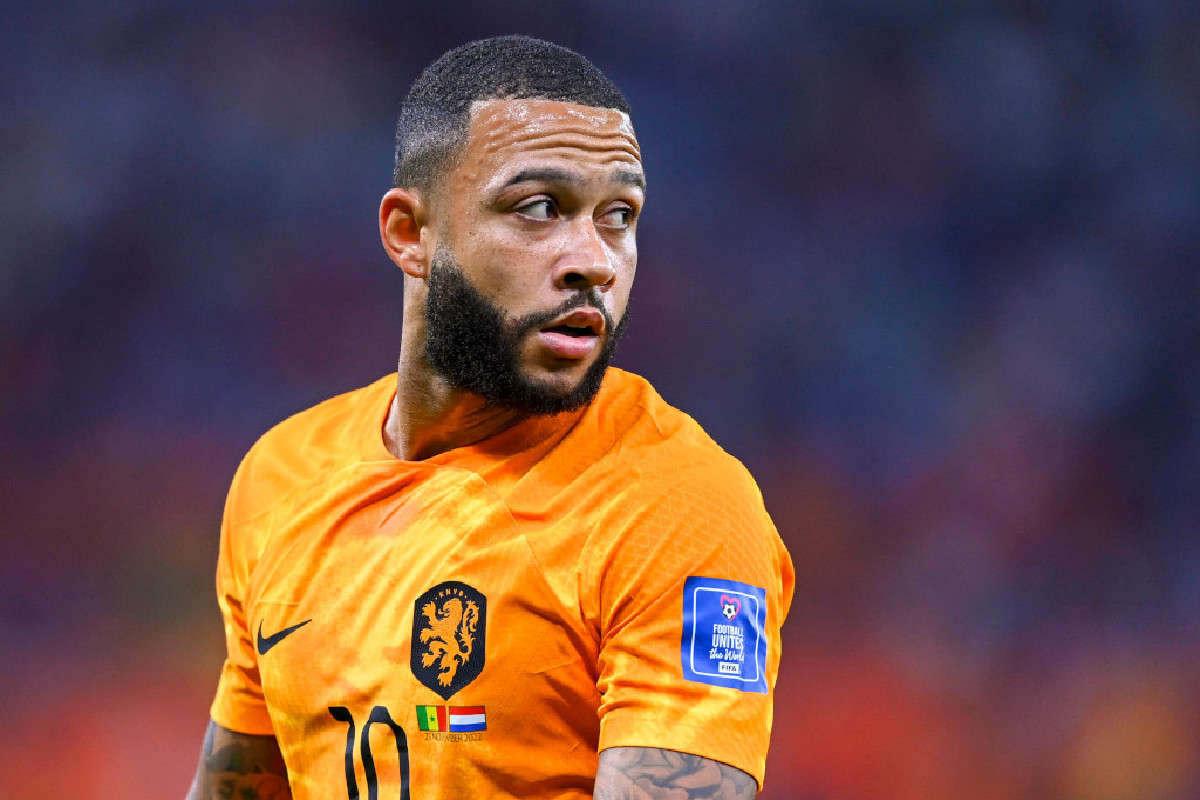 Memphis Depay has 6 months left on his contract at Barca. However, the Camp Nou team decided to push the Dutch striker away in the transfer period between the 2022/23 seasons at a cheap price. MU and Juventus are said to be two clubs that want to recruit Depay.

Coach Erik ten Hag does not consider Depay a priority target of MU. But in a stalemate, the “Red Devils” had to consider recruiting this striker born in 1994 to patch the gap of CR7. From the beginning of the 2022/23 season, the Dutch player played only 3 matches for Barca, scoring 1 goal. At the 2022 World Cup, Depay’s performance was also fluctuating. 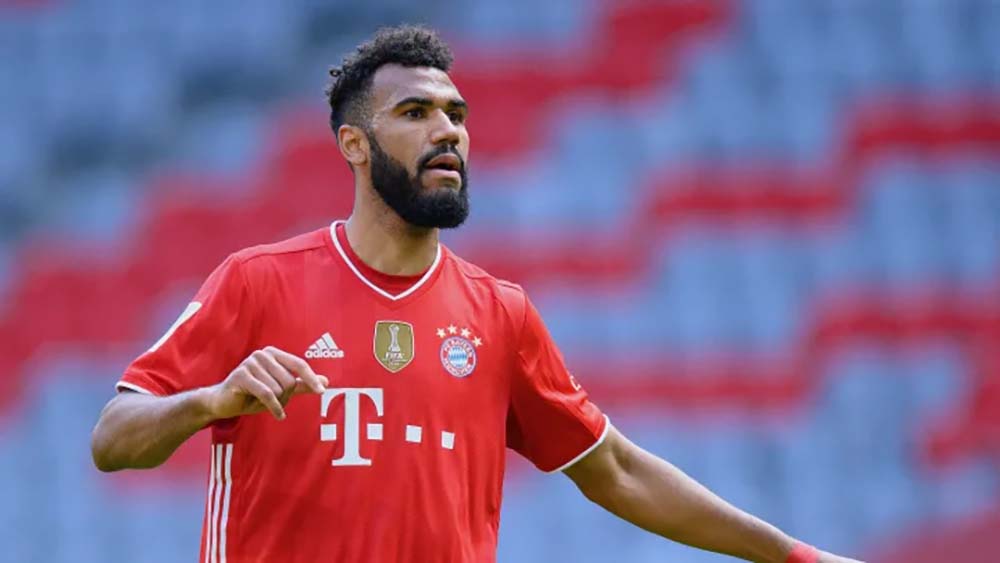 Eric Choupo-Moting is MU’s next candidate for the striker position. Choupo-Moting has only six months left on his contract at Bayern Munich, so the defending Bundesliga champions will accept to sell off this striker.

According to Sky Sports, coach Ten Hag has been targeting Choupo-Moting since last summer’s transfer. This is a fast, technical, and powerful striker that promises to be suitable for the Premier League. This season, Choupo-Moting’s form in Germany is quite good when he scored 11 goals in 16 appearances. 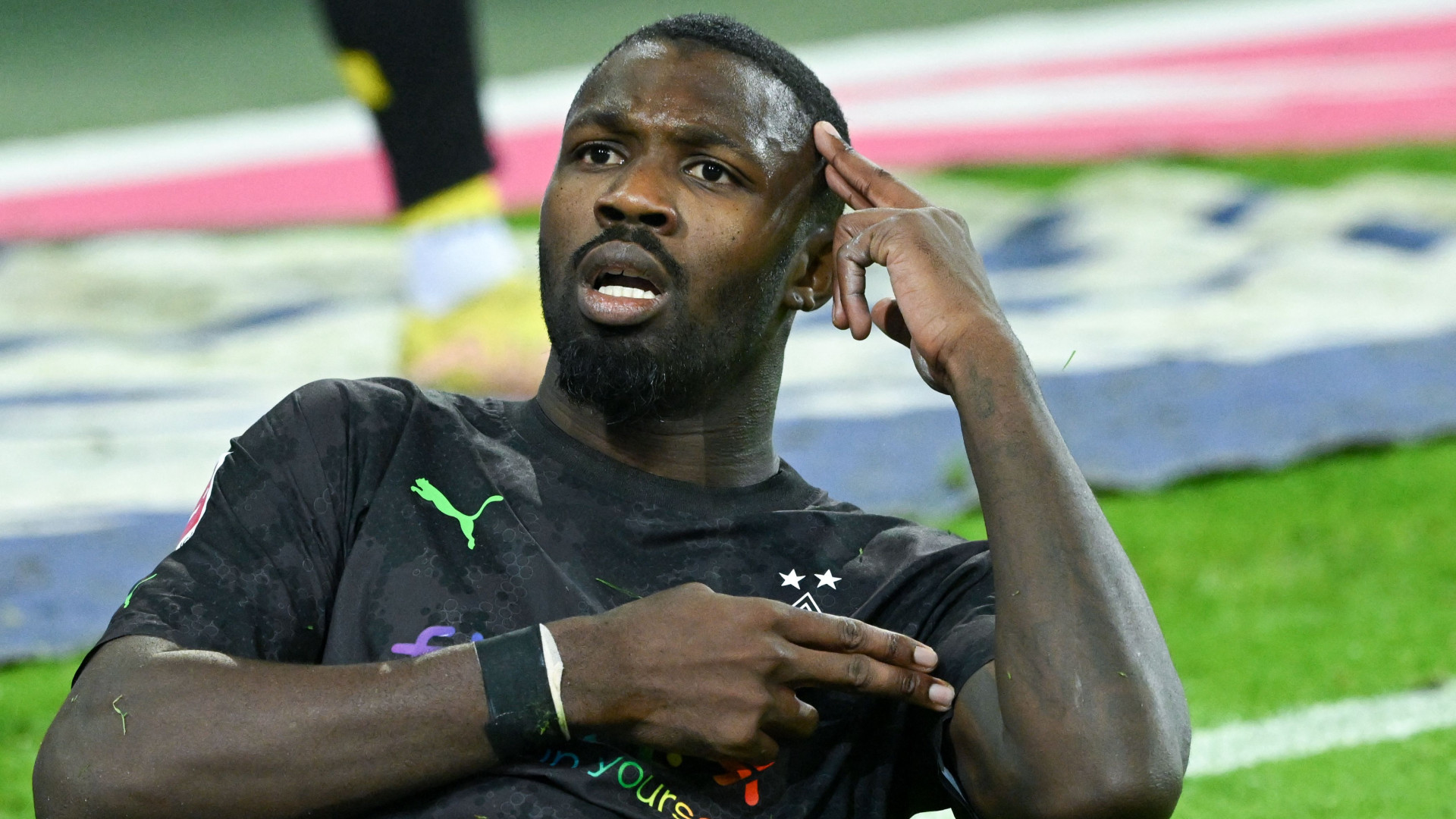 According to La Republicca, MU has begun to accelerate the recruitment of Marcus Thuram. Borussia Monchengladbach is also ready to sell Thuram for €15 million. However, the contract of the French player only has 6 months left, so the price of €15 million is considered too high. Besides MU, Inter and Bayern are also interested in Thuram.

Thuram asserted himself in 4 seasons playing in the Bundesliga. This season, the 1997 striker played 17 matches, scoring 13 goals for Gladbach. 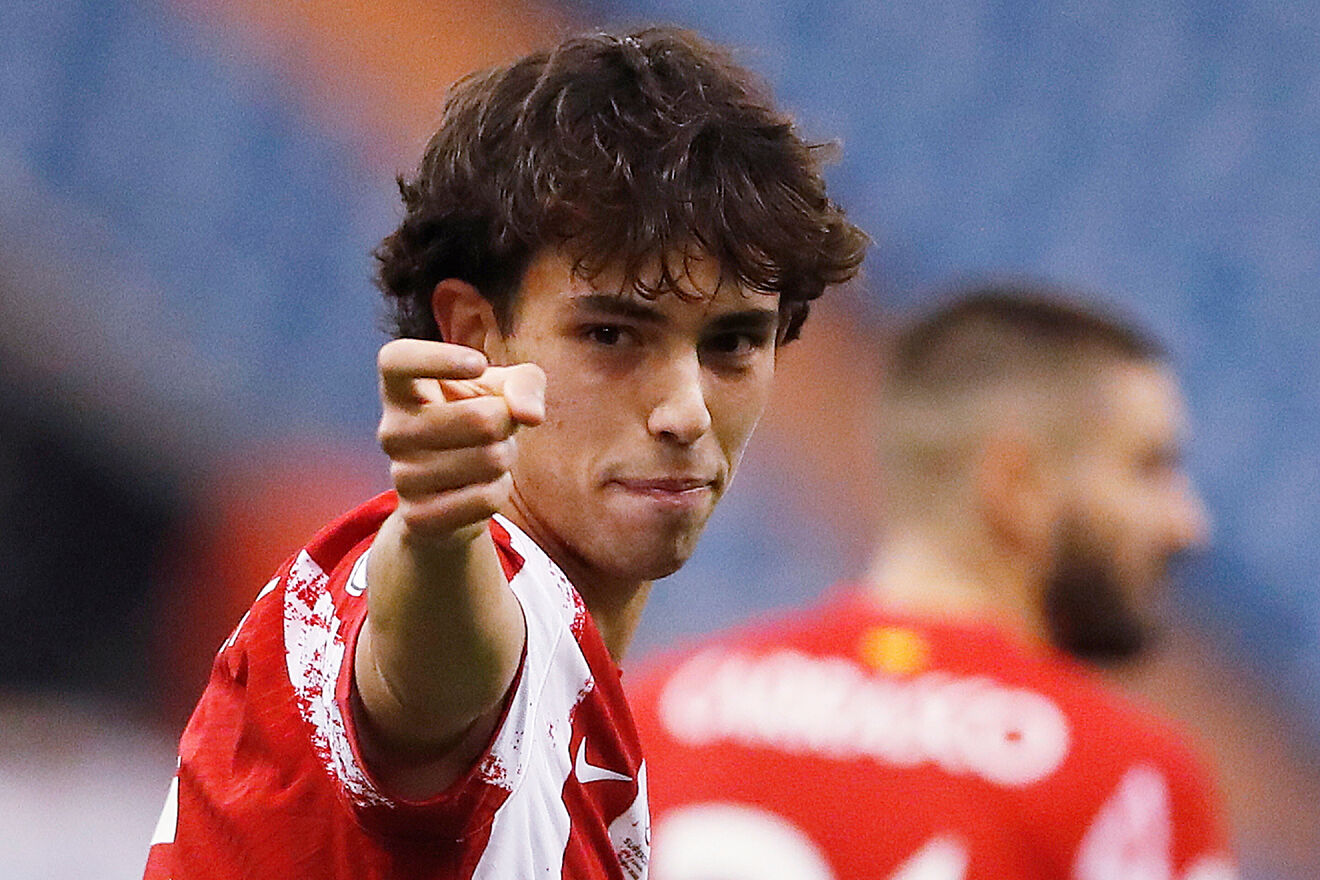 Joao Felix is ​​said to be the favorite plan of coach Ten Hag. Atletico Madrid offered €21 million (including loan fees and wages) to the club that wants to borrow Felix for 6 months. This is an absurd number with a loan deal and does not include a clause to buy Felix out, so MU is still wary of this deal.

In theory, Felix’s versatility is the ideal complement to MU’s attack. The “Red Devils” will compete with Chelsea and Tottenham, before closing the transfer fee with Atletico to own the Portuguese player. 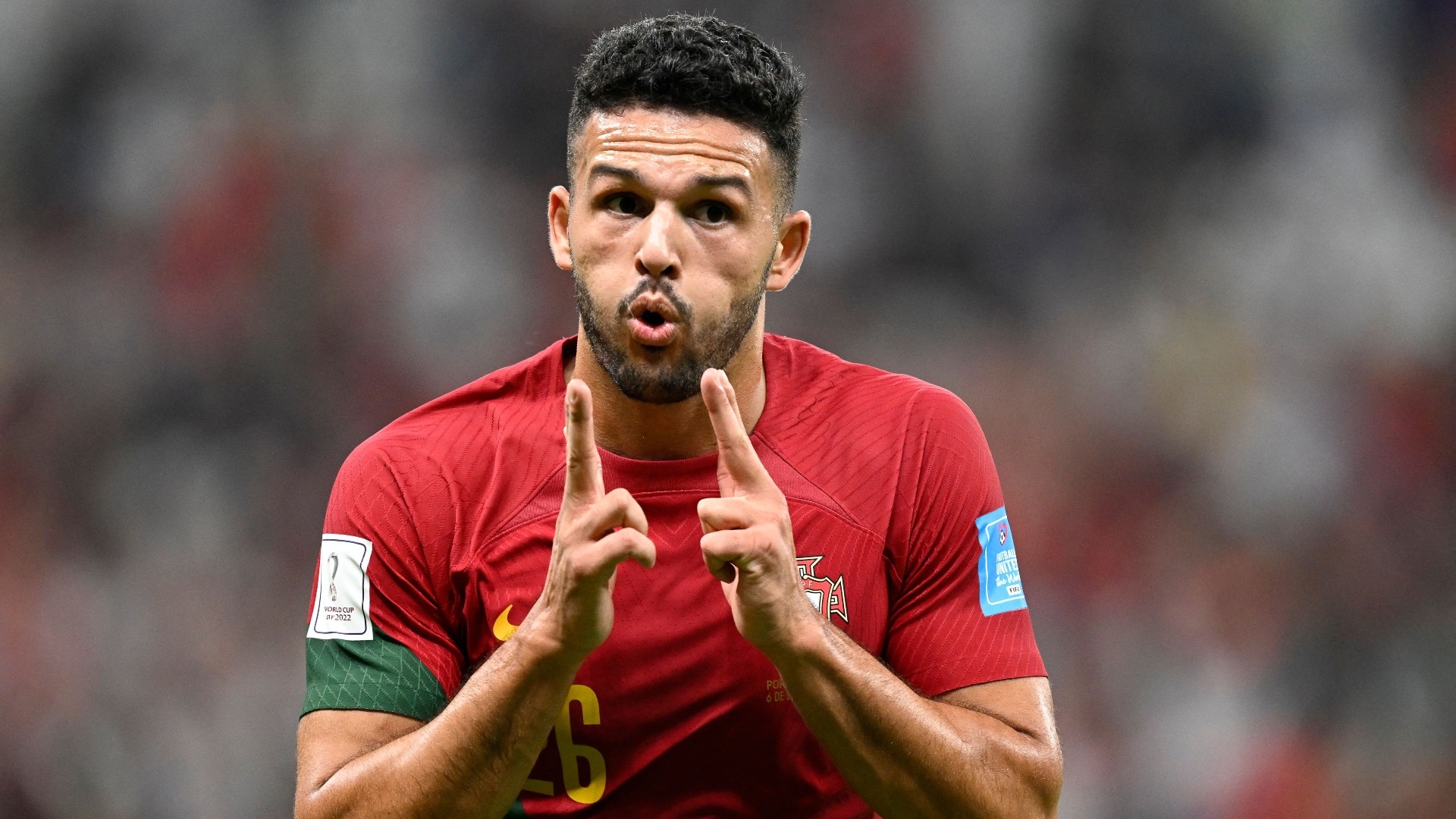 Goncalo Ramos gained more spotlight after a hat-trick against Switzerland in the 2022 World Cup. From the beginning of the 2022/23 season, the 2001 striker played impressively, when he scored 15 goals and had 6 assists after 23 matches.

Goncalo is being valued at €30 million, but the actual number is at least twice that. MU has to spend a large amount to buy Ramos right in the current transfer. It is a big issue for the “Red Devils”, when they are in the process of transferring the boss.