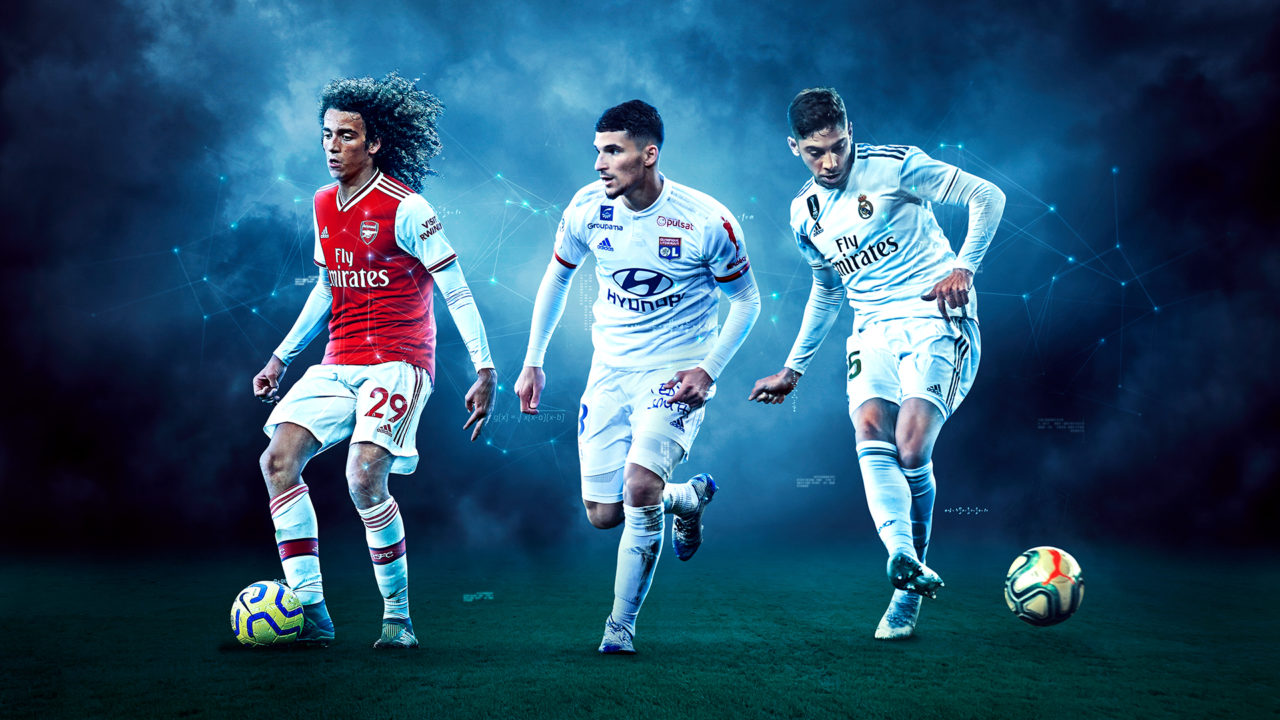 Wondering about top greatest box-to-box midfielders in 2021? If so, here are our top 5 for you!

A great box-to-box midfielder is every manager’s dream. This unique breed of footballers contribute equally in attack and defense, never tire, and can give their teams a tangible edge against tough opponents. In 2021, we have had the privilege of seeing quite a few brilliant midfielders take centre-stage. This list is all about checking out the men who impressed us the most.

The Premier League has seen several capable box-to-box midfielders over the years, but very few have been as explosive yet composed as Georginio Wijnaldum. 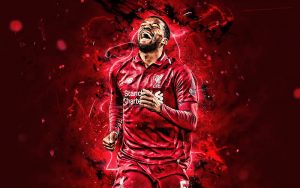 The Dutchman, who spent the first half of the year at Liverpool, put in multiple match-winning performances for the Reds in the 2020-21 campaign. He used his pace to get past defenders, physicality to win duels, and vision to pick out his teammates in threatening areas.

His contract with Liverpool ran out at the end of the 2020-21 season and the Netherlands international decided to join Paris Saint-Germain’s ambitious project. Unveiled alongside the likes of Sergio Ramos and Lionel Messi, Wijnaldum is expected to be a starter for PSG in the coming years.

The midfielder has not exactly hit the ground running in France, but has already shown flashes of brilliance.

Well done boys, qualification secured 💪🏾 On to the next round of @coupedefrance 🏆

Great to see many young lads playing, like my Dutch bro @xavisimons 🙌🏾🔴🔵 pic.twitter.com/9buo6b5Emm

With some luck and consistency, Wijnaldum should emerge as a key performer for PSG over the remainder of the 2021-22 campaign.

Summing up the brilliance of Luka Modric is nothing short of a herculean task. The Real Madrid star is arguably the most nimble-footed, versatile and tireless central midfielder in world football right now. 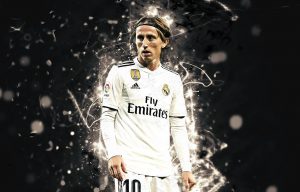 At 36, the Croatian shouldn’t be as brilliant as he is on the pitch, but the veteran midfielder has acquired a taste for defying biology.

Despite being the oldest of Real Madrid’s three-peat-winning midfield trio, Luka Modric tends to work the hardest. He covers for the right-back when he is pushing forward, rarely loses his marker when defending, and can instigate counter-attacks at his will.

The Real Madrid midfielder also loves to dash down the right-hand channel and deliver inviting crosses into the box. To top it off, Modric is an excellent striker of the ball and has scored numerous goals from outside the box.

Modric has been as influential as ever this year, managing to keep the game ticking against the toughest of opponents. His ball-play has remained at its apex, making sure the likes of Fede Valverde and Eduardo Camavinga don’t get a free passage into the team.

Inter Milan midfielder Nicolo Barella has enjoyed an excellent year. In the first half of 2021, he helped Inter Milan to the Serie A title, breaking Juventus’ stranglehold on the Italian league. 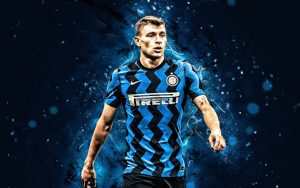 Under Antonio Conte, Barella had the responsibility of carrying the ball down the right flank and covering for the right wing-back. Known for his stamina and physical attributes, Barella aced the role, emerging as one of Inter’s key players.

The Italian scored thrice and provided nine assists in the 2020-21 Serie A campaign.

In the summer, he was an integral cog in Italy’s system and pitched in with match-winning contributions en route to the Azzurri’s Euro 2020 triumph. Despite working to his bones in the summer, Barella has not let his intensity drop-in Inter’s colors this season.

Not only has the European champion managed to be as industrious as ever, but he has also taken his creativity up a notch. In only 17 Serie A games, Barella has provided eight assists, helping Inter climb to the top of the league table.

Bayern Munich central midfielder Leon Goretzka has become one of the first names on the team sheet for the German heavyweights. 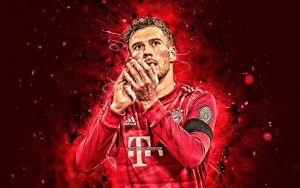 Thanks to his improved physical attributes, Goretzka seems more dogged than ever and has become the engine that drives the Bavarians.

14th
Leon Goretzka
when you talk Bayern, you'll hear the superstars, Lewy, Kimmich and so on but I feel this man has had a huge role on Bayern recent performances and trophies, so so good, everywhere on the field, definitely very underrated for me pic.twitter.com/oDprxALNAN

The Germany international is versatile, quick and knows exactly how to win his duels. He reads the passing lanes with immaculate accuracy and rarely missteps in front of a challenging midfield.

Goretzka has been the ultimate pressing machine for Bayern this year, but that hasn’t kept him from pitching in with important goal contributions. Goretzka has two goals and two assists to his name this season and is expected to add to it over the remainder of the campaign.

Manchester City boss Pep Guardiola has always been particular about his midfielders. He does not accept a player who would just attack or defend. The Spaniard wants midfielders who are versatile, intelligent and can give his side an edge. 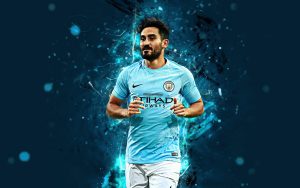 Signed in 2016 from Borussia Dortmund, Gundogan was one of the first players Pep Guardiola brought to Manchester City. The German has had to deal with niggling injuries over the last five years, but never lost the golden touch that made him stand out.

Ilkay Gundogan: “We can win the #PL every year. We have a great team, great manager and a great club. Obviously that’s the target, a year without silverware is always a disappointment, so that should be the level we always want to achieve…” [via @ManCity]

Gundogan has emerged as the world’s best box-to-box midfielder this year, ticking every possible box one could think of. He has been technically brilliant in the middle of the park, has helped out at the back, and has even scored plenty of goals.

In the first half of the season, he scored 11 goals for Manchester City, contributing immensely to their Premier League triumph. This season, too, he has started strongly and has already bagged three goals and four assists in all competitions.

That’s all for greatest box-to-box midfielders in 2021. What do you think of this list? Who do you think should have name in the list? Discuss with us in the comment sector below!