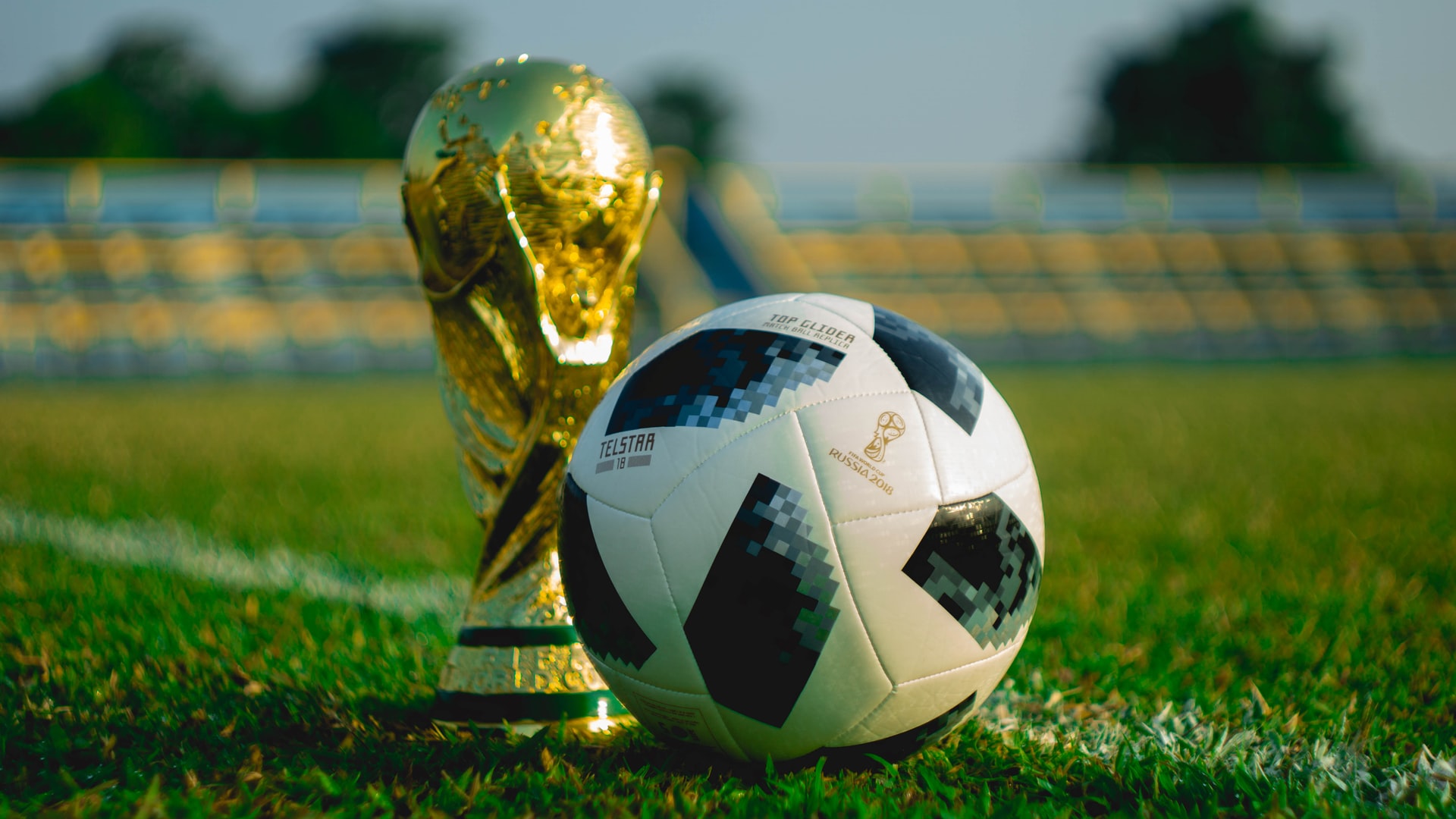 Fifa World Cup is always the best stage for the world’s most talented individuals to shine bright. As this year’s tournament is at its peak, let’s pay tribute to players who wrote their names in folklore. No further ado, here are the best World Cup players of all time!

When 2021 is ending, Fifa World Cup is at the most dynamic phase, it’s time to do some sum up. Any team hoping to lift the trophy will need a hero, and here Tea Sport Live pays tribute to the standout stars who have dragged their teams to a world title be it through skill, talent, leadership, or a combination of the three. So, here we are with the list of best World Cup players of all time.

Over on Ranker, the 50 greatest footballers have all time have been ranked, with a massive 3.5 million votes cast.

Let’s take a closer look at the results: 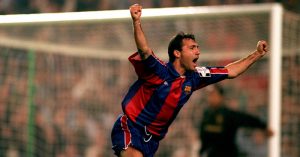 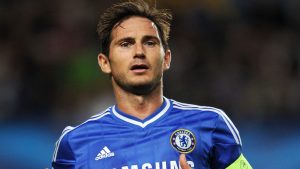 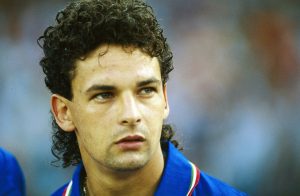 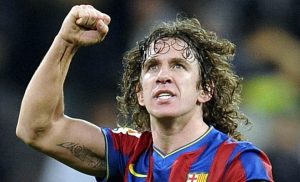 Now, let’s break up to top 10 FIFA World Cup players of all time: 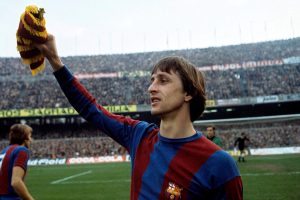 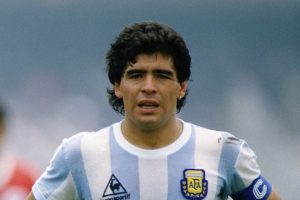 There is no doubt for Maradona ranking at no.1 World Cup player off all time.

Maradona is best remembered for inspiring Argentina to glory at the 1986 World Cup finals in Mexico. He also led an Napoli to their only two Serie A title in 1987 and 1990.

In the space of four World Cup quarter-final minutes, Diego Maradona sealed his reputation as one of the most controversial and talented figures in football history. His self-proclaimed ‘Hand of God’, in which he punched the ball over England goalkeeper Peter Shilton and into the net, was quickly followed by the World Cup’s greatest ever goal. French newspaper L’Equipe summed the man up perfectly by calling him a ‘half-devil, half angel’.

That’s all for best World Cup players of all time. What do you think about this list? Do you think any player should also has his name in top 50? If so, don’t hesitate to tell us in the comment section below!