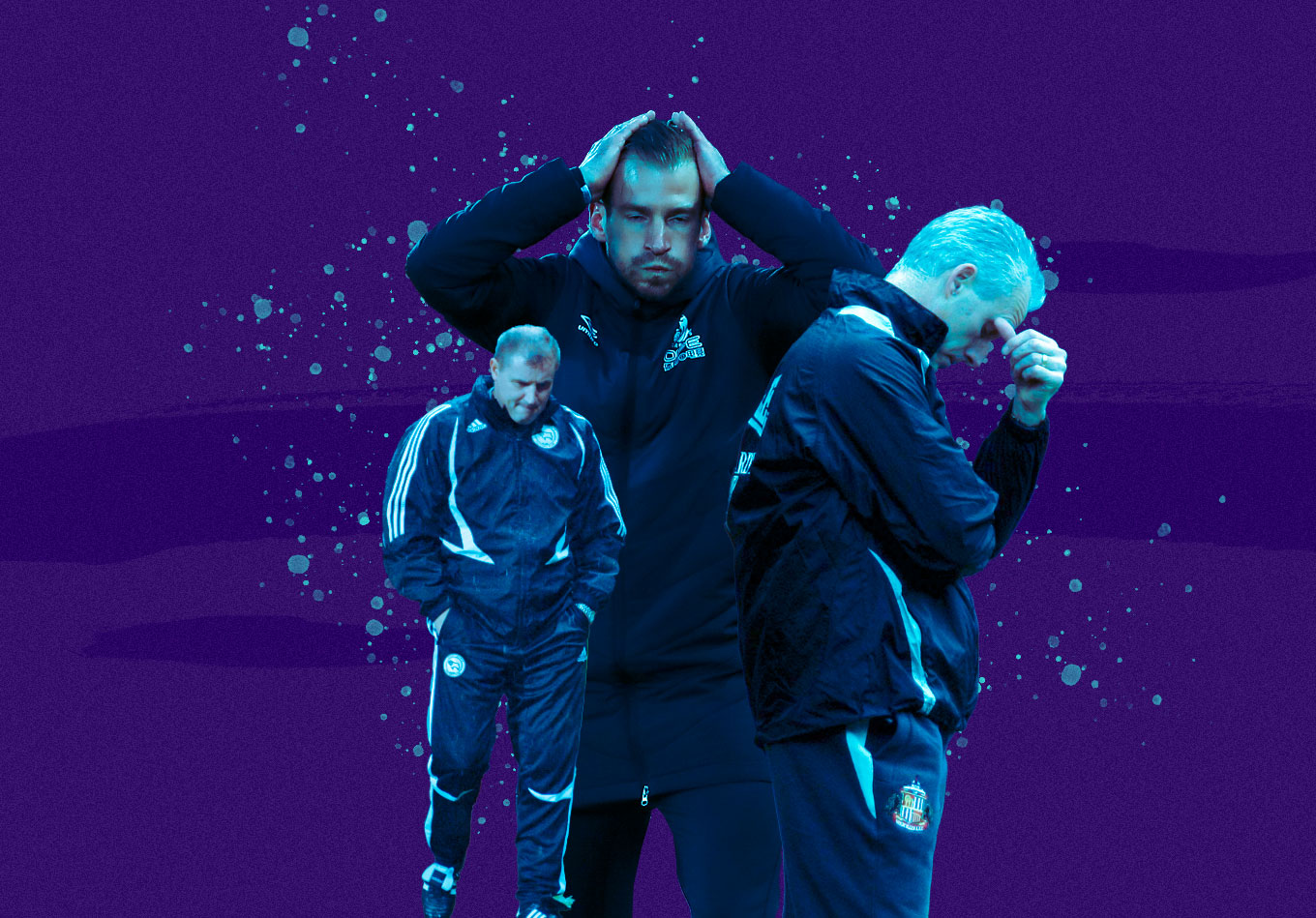 Wondering the worst team in the Premier League 2021? If so, this topic will give you answer! Read now and discover!

Norwich City is on course for the lowest Premier League points tally of all time after a 7-0 capitulation at home to Chelsea. As a result, they are now be considered as the worst team in the Premier League 2021. In premier league ranking 2021, they’re now ranked 20.

Winless after nine matches, with two points on the board, it is not only a likely relegation adding to the sense of deja vu in East Anglia. Norwich have been here before and will be here again the next time they are promoted. 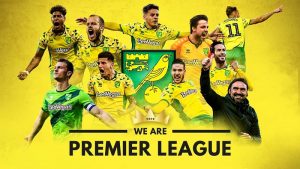 It is no reflection on Daniel Farke, who has masterminded two excellent campaigns in the Championship and yet, on current form, will oversee a team who scrape together between eight and nine points.

But everything else is the same. First time around, Teemu Pukki was a brief sensation. Soon, the goals dried up, though he finished with 11 in the 2019-20 season; admittedly not bad figures for the front man of a side who had no hope of staying up.

Those who once seemed destined for the top like Ben Gibson, whose form nosedived after he left Middlesbrough in 2018, cannot be expected to turn this around. Sent off for a second yellow after fouling Reece James, the one time England hopeful was instead reminiscent of the defender who earned just one senior start in the league at Burnley.

Max Aarons, one of Norwich’s most promising prospects, joined the host of English Chelsea goalscorers which included Callum Hudson-Odoi, James and Mason Mount; even the gulf between clubs’ academies has become a depressing sub-plot to each ritual humiliation.

Defeats like Norwich’s serve nobody, least of all BT Sport, who will soon bow out of covering England’s top flight and few of their executives will wonder why. Broadcasting the Premier League is inordinately expensive and it is not always entertaining.

It is why, as derided as Newcastle fans have been for their celebrations of the Saudi-backed takeover, it is to some extent understandable. There is increasingly no other way to break the mould. Even Leicester, arguably the best-run club outside the traditional “big six”, have struggled to maintain their grip on the wrecking ball which has hit the elite with successive blows, yet never quite cracked the facade.

Norwich may yet avoid the ignominy of recording the worst Premier League season yet. In 2005-06, Sunderland took just five points from their opening 15 fixtures – the Black Cats finished with 15 overall.

So the upsets become rarer and more meaningless. The Premier League’s greatest strength once lay in its depth, its “anyone can beat anyone” back and forth. When armours are chinked, when Chelsea were stunned by West Bromwich Albion 5-2 at home in April, what does it all mean when it would never have saved their conquerors from relegation?

There was no appetite for a Super League. It was uncompetitive and it finally banished the last semblance of aspiration for 14 of the current Premier League crop.

Norwich, meanwhile, have been relegated at the first attempt after their last three promotions, finishing 18th, 19th and 20th. Barring a miracle, history will repeat itself and they will be vanquished from the promised land once again. That is nothing aspire to and through little fault of their own, it becomes tedious watching it transpire again and again.