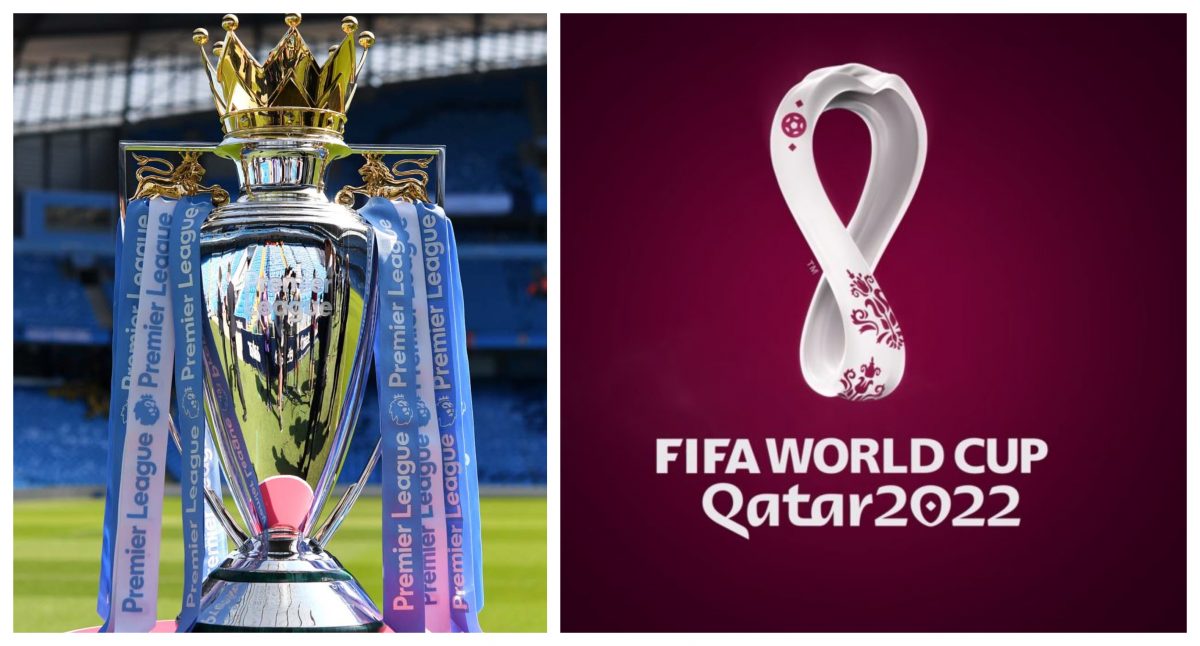 The 2022 football calendar year is set to look a little different, with the Qatar World Cup taking place during the winter and not the summer for the first time in history.

This was done with the country’s sweltering summer temperatures in mind, with the winter climate set to be slightly cooler for players.

But how will the 2022 World Cup impact the Premier League schedule, especially with the league’s festive season being one of the busiest times of the season? Goal takes a look.

What Are All Upcoming Sports Events 2021?

When will the 2022 World Cup take place?

The tournament will take place in Qatar.

How will the Premier League schedule be affected by the 2022 World Cup?

The 2022 World Cup is the first iteration of the tournament to be held in the winter, as opposed to the traditional summer months, due to the overwhelming heat in Qatar that would make it difficult for players.

It was decided that the competition would be moved to December, owing to the cooler temperatures, but this means that European club schedules will be greatly impacted.

Plans for how the Premier League and other major European competitions will accommodate the World Cup have not yet been confirmed, but according to the BBC, a number of changes could be made.

They suggest that Premier League chiefs could potentially start the 2022-23 season one week earlier, while finishing one week later than usual – which means that the season could begin in early August and end in late May.

Will the Premier League be paused for the 2022 World Cup?

A break in the Premier League has also been proposed, as players representing their country will be unavailable for club duty in order to be in Qatar for six weeks.

Premier League matches could be paused on November 12 and then continue on December 26, eight days after the World Cup final.

Under this plan, there would be six weekends without Premier League games.

Reports suggest that the Championship will also be paused throughout the World Cup, but their break will not be as long as the Premier League’s.

League One and League Two are both still expected to continue.

Following the conclusion of the World Cup, participating players are expected to reintegrate themselves into domestic club action almost immediately.

Any kind of schedule change will be even more of a headache for the Premier League, as the festive period is already traditionally the busiest time of the season, with an abundance of midweek games.

The likes of La Liga, Bundesliga and Ligue 1 are likely to follow the same plan.