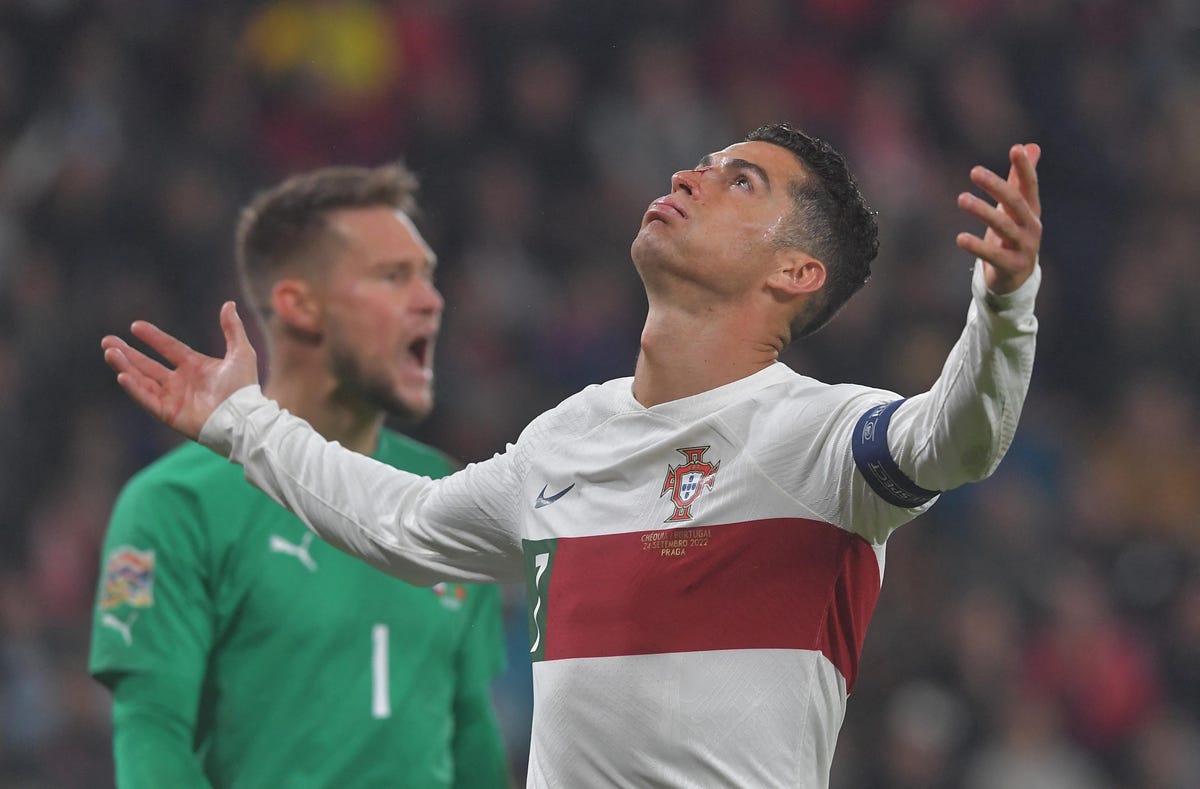 While the drama of the long drawn-out summer transfer window speculating Cristiano Ronaldo’s departure is over, his on-field performances continue to take the headlines.

Manchester United totally depended on the Portugal captain’s heroics last season in what was a complete catastrophe. Players were hiding away and so shot of confidence they looked ten times beneath themselves from the previous year under Ole Gunnar Solskjaer, who reached a Europa League final.

Ronaldo came and was the focal point of the team. An experienced winner was needed at Old Trafford and the story surrounding his return took on a life of its own. Manchester United could afford to play poorly as a team, which was partly down to accommodating Ronaldo, but could get out of trouble due to the striker’s innate ability to win football matches single-handedly.

Manchester United fans put up with the Ronaldo show over the past year because it was needed. In what was already a disastrous season for them, it must be said that without him, the Red Devils would be battling for a mid-table finish.

However, since the arrival of Erik Ten Hag, who came with new ideas and an accomplished sense of coaching, Ronaldo has not been treated in the way he wants to be.

Immediately, Ronaldo pushed for an exit after the season was finished, citing reasons of Man United not being enrolled in the Champions League for the upcoming season. Of course, the Portuguese centre forward knew that back in the spring, but decided to wait until just before pre-season to begin his parade of services around Europe.

It was not an easy start to life at Manchester United for Ten Hag who had to deal with questions about Ronaldo and his future on a continuous basis, but the Dutch manager got through it and successfully managed his first pre-season.

Up until the last hours of the transfer window, Ronaldo and his camp continued to push for an exit strategy. Multiple loan proposals were mentioned, primarily because no club in Europe would pay the extortionate wages that Manchester United currently are – approximately totalling £500,000 per week gross.

With Ten Hag’s new style of play taking shape at Old Trafford, Ronaldo is not as important as he once was. While of course Ten Hag will continue to play him in certain games, Ronaldo does not press from the front and his overall build-up play has disintegrated over the past 12 months.

A more fluid front three is taking shape at Old Trafford with a rotation of Antony, signed in the summer by Ten Hag from AFC Ajax for £90 million, Jadon Sancho, Anthony Martial and Marcus Rashford. Young starlet Alejandro Garnarcho waits in the wings, with Antony Elanga also being an option.

It has been made apparent in the early period of the season that Ten Hag wants his forward players to interchange with one another and press on a consistent basis. Ronaldo, at 37, turning 38 next February, is just not going to offer that.

Ronaldo will always guarantee goals to a certain degree, and he will most likely score a hatful this season if played, but the tradeoff for those short term goals is not worth pandering to Ronaldo and causing a delay in Ten Hag’s new philosophy setting in.

If Manchester United were smart, they would cut ties with Ronaldo in January and look to the European market to bring in a younger striker who can play the Portuguese’s bit-part role this season.

If you’re looking for something to watch, download Tea Sport Live now to update all the biggest matches, and the latest sports tournaments.