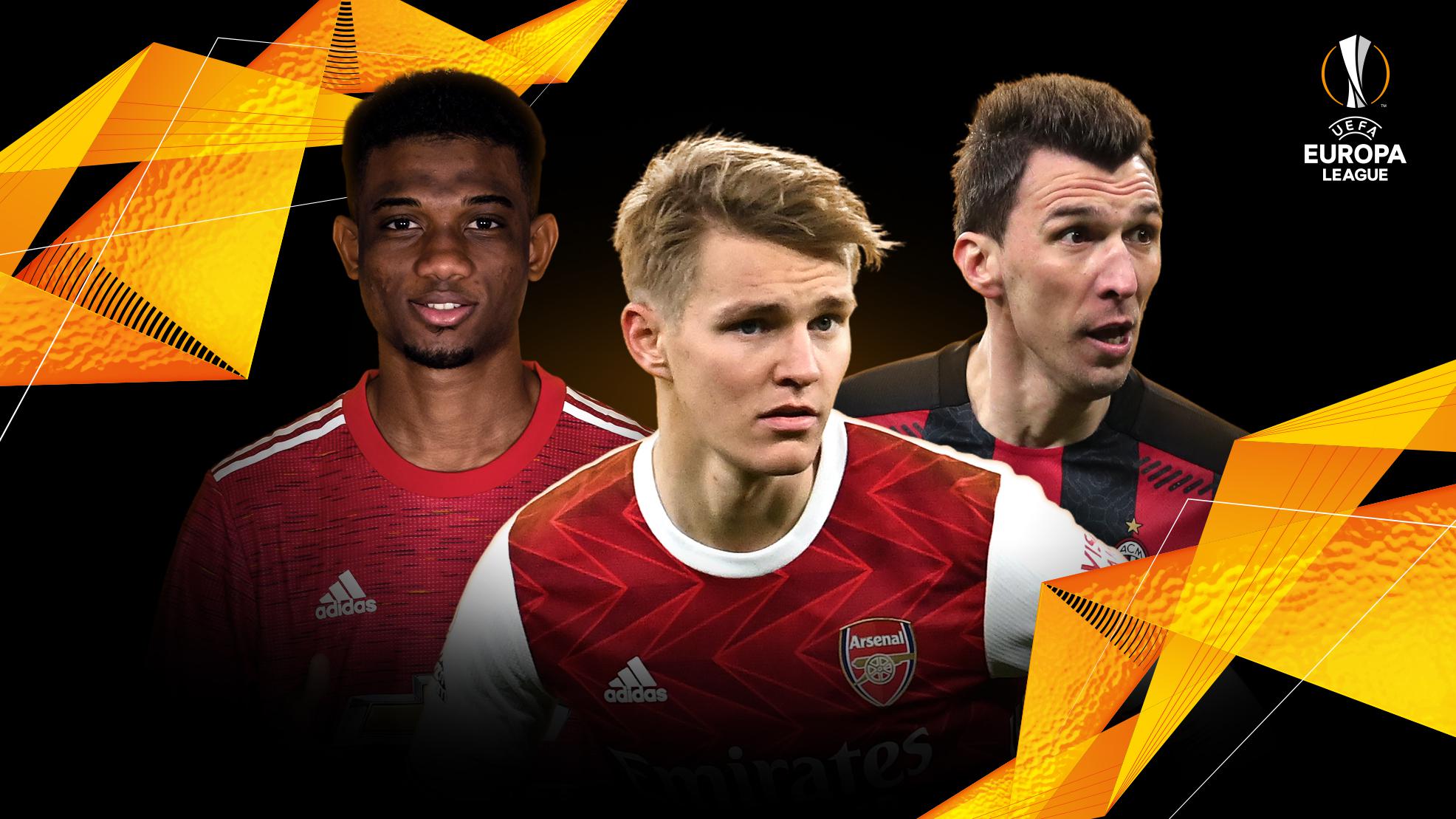 What are the top outstanding Europa League Players for this year tournament? We’re here with the list of players to watch in europa league 2021/22. These footballers will look to on notice in the continental competition!

After a fairy-tale ending with Villarreal as champions last season, the UEFA Europa League is back again with a lot of things to be excited about. The sides gracing this year’s competition have strengthened their camps with talented players and astute tacticians. From Maurizio Sarri’s Lazio to Jorge Sampaoli’s Marseille – the competition has mouthwatering clashes to look forward to.

However, it is the competition’s roster that stands out. From teenage playmakers to blazing strikers in their early 30s, plenty of players are bound to make this competition an interesting one. Here are 5, amongst many, Europa League best player who will be worth watching in Europa League 2021/22:

After creating ripples around Europe with his scintillating spell at Salzburg, Patson Daka is at Leicester City and will feature in this edition of the Europa League. The 22-year-old Zambian has already proved to be an effective goalscorer who can covert chances with incredible accuracy and consistency.

Leicester, on the other hand, are in the process of reducing dependency on Jamie Vardy and finding another guiding goalscorer. Daka might just be the one and that is why his maiden European push with the Foxes will be a crucial one.

Mesut Ozil is another outstanding name on the list of Europa League players.

Mesut Ozil’s Fenerbahce are in the Europa League, meaning we’ll get to see the German dictating play yet again. The playmaker has already recorded a goal and an assist in 166 minutes in the Turkish Super Lig this season.

Ozil’s playmaking capabilities, combined with his top-level experience will shine out in the Fenerbahce side. Despite not having a prolific qualification campaign, he is capable of making moments his own.

Real Sociedad, on the back of a relatively impressive season, will count on Aleksander Isak to make Europe take notice of them. While retaining the Swede after an impressive individual display at the Euros was an achievement in itself, La Real will expect him to better his 2020/21 campaign.

Isak scored 17 times in the 2020/21 La Liga, prompting interest from various big European sides. This season, after renewing his contract, the 21-year-old will look to play on the strengths of Mikel Oyarzabal, Mikel Morino and veteran David Silva to score goals and lead his side.

After his incredible display so far in the Bundesliga this season, Florian Wirtz has stapled his name as one of the best teenage players in Europe. The Bayer Leverkusen midfielder has scored two and assisted thrice in three appearances so far.

Expected to replicate the impact that Kai Havertz had at Leverkusen, Wirtz’s presence will be eye-catching for sure. While it may not be all perfect, it is will be a season of revelations for the 18-year-old. As his first step into Europe, Wirtz will look to take the right chances and help his side get into the knockout rounds.

Ciro Immobile’s role in Italy’s Euro 2020-winning campaign was a special, yet underrated one. While his purpose was to constantly push and occupy defenders in the national team setup, his role will be a different one this time around in the Europa League.

The 31-year-old will be tasked to get the goals and he’s already started doing that for Lazio. Scoring four goals in three appearances for the club this season, Immobile will be a key contender for this year’s highest scorer in the competition.

For more news, check out: