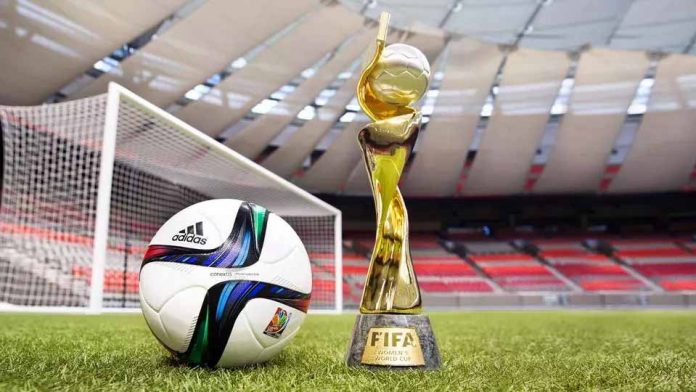 All sports fans should be looking forward to the second World Urban Games, a multi-sports competition of new-generation sports, plus music and cultural events, celebrating urban and youth culture. The first edition included sports like freestyle flying disc, parkour, indoor rowing and laser run. There are no Olympic sports, but the way the Olympics are going these are the sort of sports that are looking to be included in the future. After the first event in 2019 went so well, the event is returning to Budapest, Hungary for this five-day festival.

The historic inaugural Cycling World Championships will be held in Glasgow, Scotland in August 2023. It is a new major event for cycling, bringing all the cycling world championships together at one location, for an event to be held every four years (in the summer of the year before the Olympic Games). For cycling fans, there is now just one place to go for world-class action.

The 13th Cricket World Cup, a major international championship of one-day cricket, will be held in February in India. It is sure to be an exciting tournament, particularly if you can see it live. It is possibly the world’s fourth-largest sporting event, to be played in front of the world’s most passionate cricket fans. The one-day cricket tournament is contested by all Test-playing nations plus a range of qualifying nations who always provide a few upsets.

The pinnacle of the sport of rugby, the Rugby World Cup is an international rugby union competition played every four years. It will be contested in France in Oct 2023, 200 years after the sport’s creation by William Webb Ellis. The final is to be played at Stade de France, Paris, France, the location of the Olympic Games opening ceremony less than a year later.

The FINA World Championships is usually held every two years, but this event is part of four consecutive events in four years, brought about by the upending of the usual sporting calendar due to the pandemic. This event brings together five disciplines: swimming, open water swimming, water polo, synchronized swimming, diving and high diving. The event will be held in Fukuoka, Japan 14-30 July 2023, and is an important barometer of how athletes are performing in the lead up to the Olympics in 2024.

The FIFA Women’s World Cup, the most important competition in international football for women, will be held in July and August. The event is held every four years, a year after the men’s version. The 9th World Cup will be larger than previous tournaments, with the number of teams at the group stage expanding from 24 to 32 teams. The games will be played around Australia and New Zealand, the first time the event has been hosted in the southern hemisphere. Women’s football is growing fast, more and more fans are watching the exciting and skillful play. Can the USA defend the title which they won in 2019?

The Ryder Cup is an international men’s golf competition between teams from Europe and the United States, played every two years. The venue alternates between courses in the USA and Europe. In 2023, 44th Ryder Cup held at Marco Simone Golf and Country Club, Rome, Italy from 29 September to 1 October 2023. In a mostly individual sport, the tournament always provides exciting and entertaining match-ups as the players come together as a team to represent their region, and play for the love of sport.

The Gay Games are an international multi-sport event held every four years. It is a sporting and cultural gathering specifically for lesbian, gay, bisexual, and transgender (LGBT) athletes, artists and musicians, though as a huge demonstration of inclusion, the event is open to all who wish to participate, without regard to sexual orientation. Also, as there are no qualifying standards, it is really open to anyone who wants to go. The event will be held in Hong Kong in November, featuring 30 sports, and community and cultural events.

The 2nd World Beach Games are going to be held on the island paradise of Bali, Indonesia. The Games include a large number of sports that revolve around the beach and in the water, such as aquathlon, beach handball, beach soccer, beach tennis, beach waterpolo, beach wrestling. It is guaranteed to be fun, and a great opportunity to travel to Bali, and sit on the beach with your feet in the sand while watching world-class sport.

The World Baseball Classic is the world’s premier international baseball tournament, sanctioned by the International Baseball Federation (IBF), and features the best players in the world. The winner of this tournament is classed as the “World Champion”, unlike the winner of the MLB “World Series”. The world’s best players have waited for years to test their skills in this tournament that was scheduled to be played in 2021, but was canceled due to the pandemic.