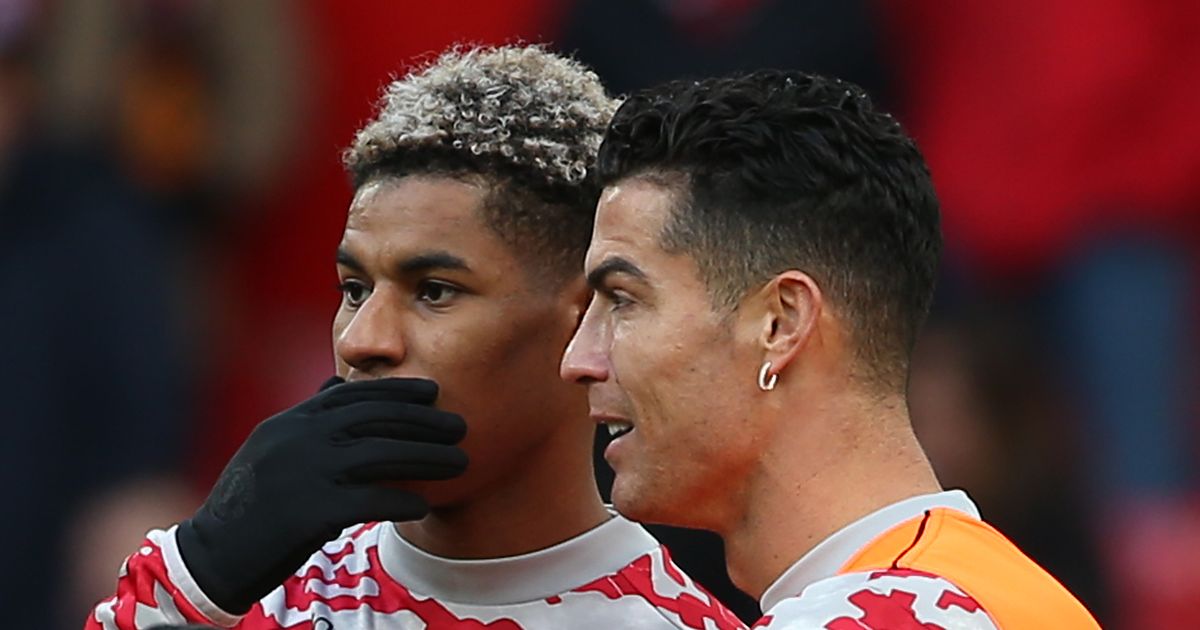 United have opened the season with embarrassing defeats, losing 1-2 to Brighton at Old Trafford, followed by a 0-4 loss to Brentford. For the first time in 30 years,  the “Red Devils” has fallen to the bottom of the English Premier League rankings. 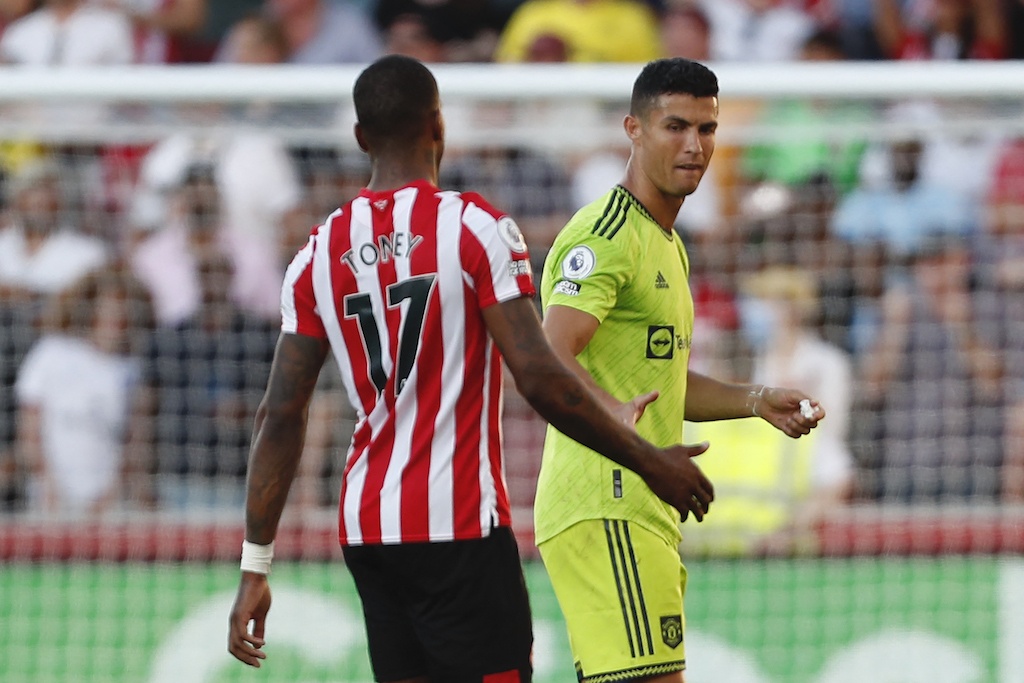 The match between MU and Liverpool in the 3rd round of the Premier League took place at 2 am on August 23, in this match, Liverpool tried to win the first victory of the season after 2 draws against Fulham and Crystal Palace.

Assessing the situation of MU, the most goal scorer in the history of “Red Devils” and England, Rooney said that his old team ask players to play hard on the pitch but neither Ronaldo nor Rashford did that.

Ronaldo in his return to MU has been rumored to be looking to leave the club because he wants to play in the Champions League. Meanwhile, Rashford’s decline in form since the final of EURO 2020 last year has made him lose his place in the England team. There is information about this striker being drawn to PSG club. 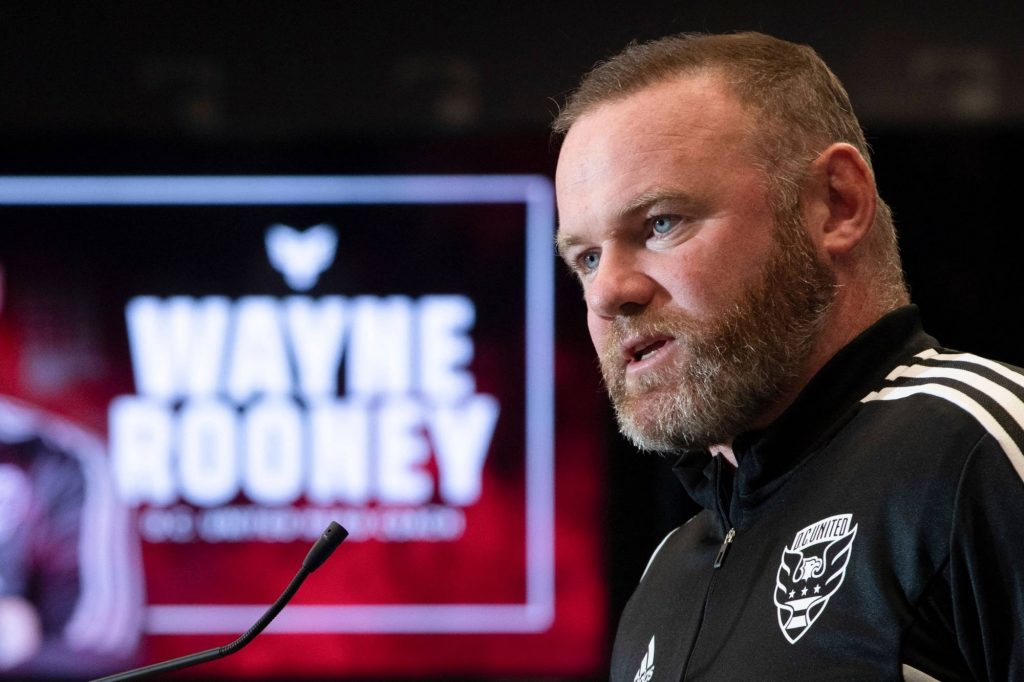 “I wouldn’t be using Cristiano Ronaldo or Marcus Rashford. If I were in Ten Hag’s position, my main concern would be to energize on the pitch, and the fact that Manchester United didn’t sign the No. 9 means they don’t. relied on Ronaldo in the match against Brentford, even though he didn’t practice much with the team. He seemed to need time to practice again,” said Rooney.

Rooney – who currently leads DC United in the MLS (USA) – said that MU should let Ronaldo go, because at the age of 37, this striker is not a potential player to fight for the title.  “He (Ronaldo) has also revealed that he wants to leave the club. I don’t know his reasons but like I said, I will appreciate him for being a great player and will always score goals. But Ten Hag’s mission is to create a team that can compete for the title in three or four years’ time. That means rebuilding with younger players.” Rooney emphasized. 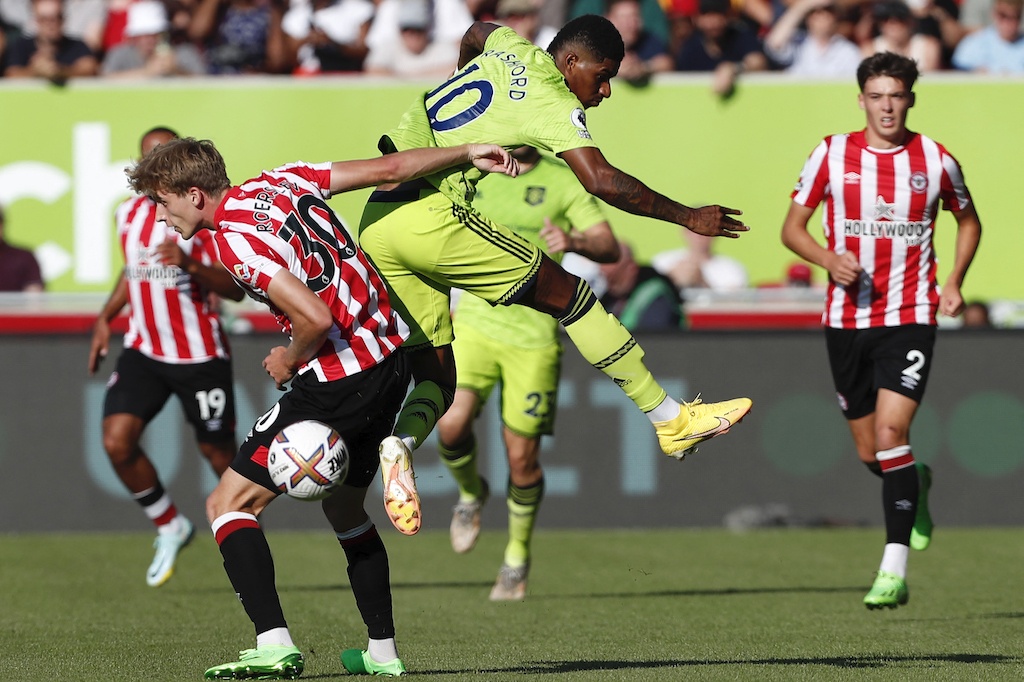 Rooney then also commented on Rashford: “I think he needs to find a lot of instincts and figure out what he wants, for his own good, before anything else. I didn’t see him laugh on the field for a long time.

He is a lovely kid and a local guy who has risen through the ranks at Manchester United, who everyone wants to see him do well. But look at the difference between Marcus now and when he first joined the team: the passion he shows, the smile on his face when he scores goals. It is likened to night and day. There have been speculations about a move to PSG, and maybe he is someone else who, like Cristiano, wants to change the scene,” he added.