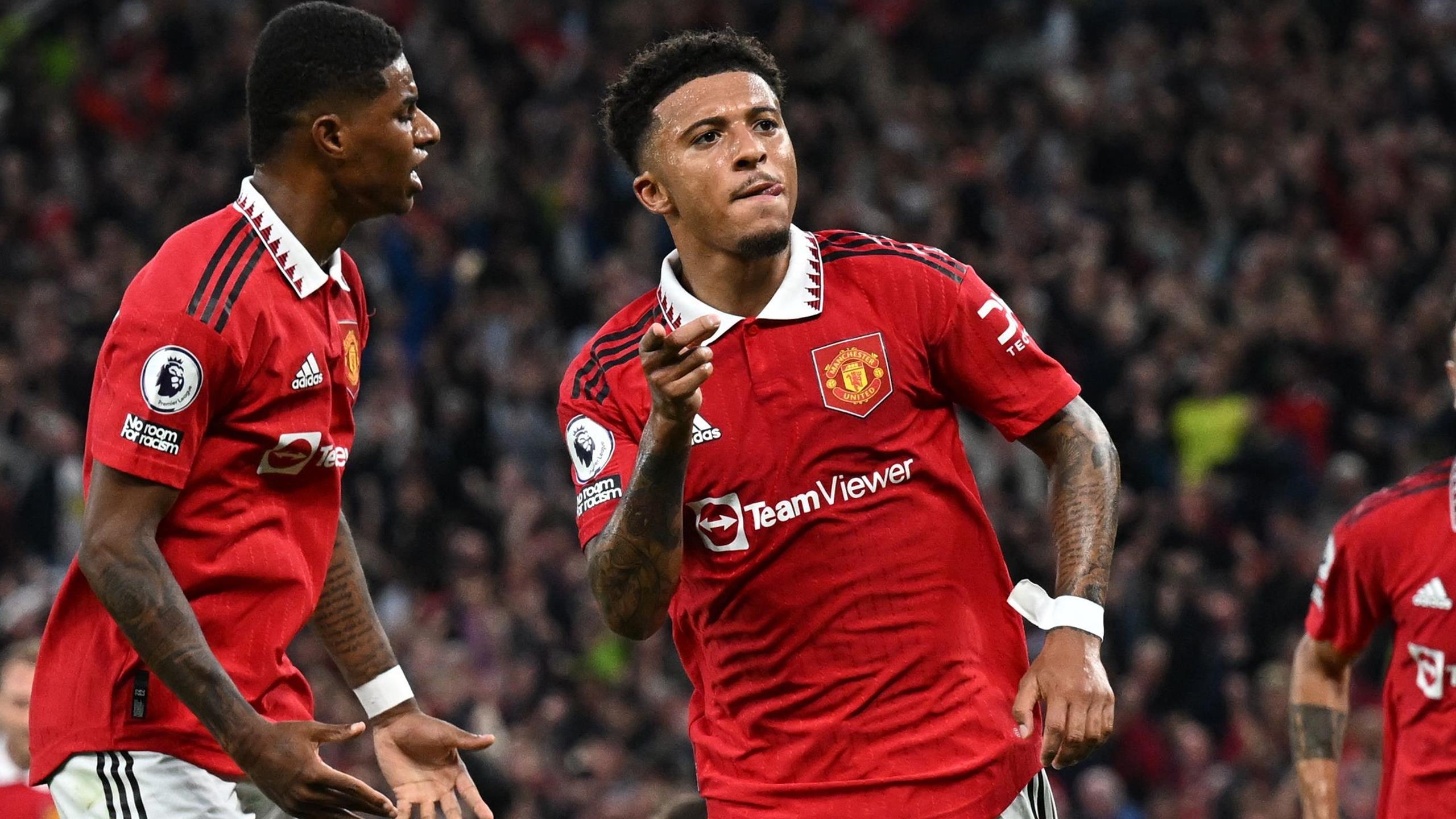 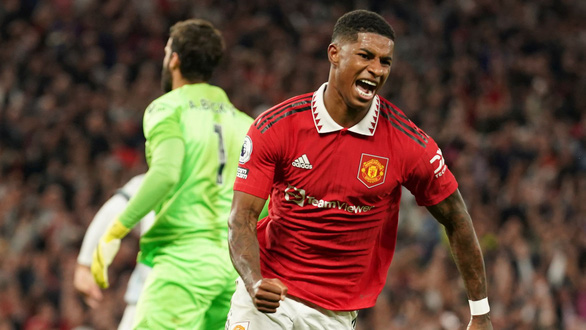 Both teams entered this match with certain difficulties. They have not won a victory after the first 2 rounds, while Man Utd all lost, Liverpool all drew.

Liverpool suffered more in terms of force, with the absence of Joel Matip and Fabinho. Man Utd has prevailed by utilizing the opponent’s drawback as well as home-field advantage.

In the 10th minute, Elanga brought the ball to the Liverpool post. Before that, the “Red Devils” had grasped Liverpool’s play right on their field. After that situation, Elanga showed a great performance and in the 16th minute, he contributed an assist for Man Utd’s opening goal.

It was a situation where he penetrated the box and then passed inside smoothly. Jadon Sancho had the ball, calmly turned a beat to deceive the Liverpool defense and goalkeeper Alisson and then had an easy finish to put the ball into the net.

In the next minutes, the advantage still belonged to the home team, although Liverpool dominated the ball. In the 25th minute, Eriksen forced Alisson to show his ability after a difficult free kick situation.

As for Liverpool, it was not until the 41st minute that they had a chance to score. But it was just a situation of breaking the ball towards Bruno Fernandes’ home net, fortunately for him, a Man Utd player was in the right place so the ball could not go into the net.

At the beginning of the second half, Liverpool continued to control the game. But when the main players like Salah, Firmino, Luis Diaz could not find the opportunity to attack, they had to receive a second goal. That was when Man Utd conducted a counterattack and Anthony Martial dedicated a slot. Marcus Rashford escaped, beating goalkeeper Alisson to end a previous 997-minute no-goal streak.

2 minutes later, the striker continued to have chances but he couldn’t beat Alisson. In this situation, coach Jurgen Klopp could not let Fabinho stay on the bench any longer.. He was on the field after 59 minutes. He made his mark with a headshot on target after 7 minutes on the field, but De Gea was in time to catch up.

The match was at its peak with many opportunities from both teams. The relentless efforts finally helped Liverpool get the goal after 81 minutes. After De Gea had tumbled to the ground because of saving Fabio Carvalho’s shot.

With the score shortened, Man Utd still played with focus and effort. They preserved the result and won the final 2-1 against Liverpool to get the first 3 points of the season.

“Red Devils” even surpassed the opponent to rise to 14th place with 3 points. Liverpool are currently 16th with only 2 points.