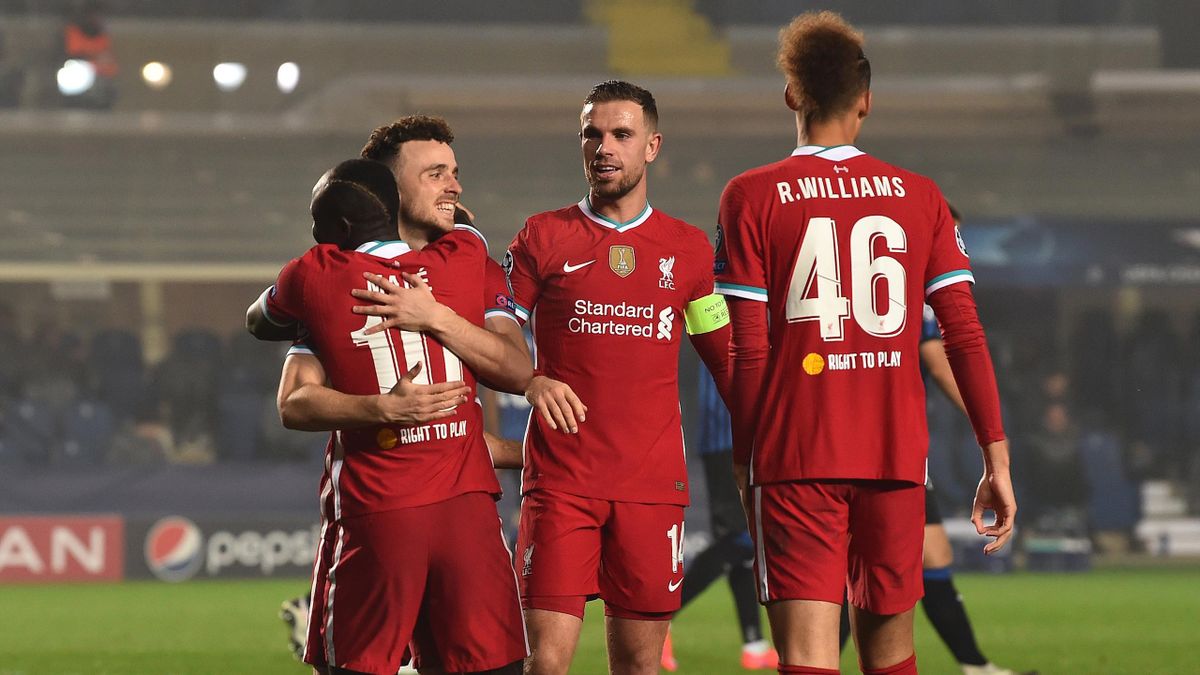 Liverpool will learn their Champions League fate for the 2021/22 season when the group stage draw takes place on Thursday and could be handed a tough test. What are the scenarios for Liverpool in Champion League?

Liverpool will find out their opponents for the group stages of this season’s Champions League following the draw on Thursday in Istanbul.

The proceedings begins at 5pm UK time as 32 clubs from across Europe begin on the road to St Petersburg ahead of the final in the Russian city next year on May 28.

Some of the final placings for pots three and four won’t be confirmed until after the final qualifying ties on Tuesday and Wednesday night but Jurgen Klopp’s side now have a good overall picture over who they could face.

Although six times winners Liverpool are ranked at number 3 overall in UEFA’s coefficient table, they are in pot two for the draw, one below the highest placed pot one.

The eight clubs in pot one include the Champions League title holders Chelsea (ranked 5 in the coefficients) – back in 2005, the Reds as holders had to come into the first competition at the first qualifying round after being given special dispensation to take part after finishing below fourth placed Everton in the Premier League – Europa League holders Villarreal (20) and the title-winning clubs from Europe’s six highest-ranked domestic leagues: Bayern Munich, Germany (1); Manchester City, England (2); Atletico Madrid, Spain (10); Internazionale, Italy (25); Sporting, Portugal (27); Lille, France (74).

Because of this system, it could be argued that many of the leading teams are actually in Pot Two with Liverpool which is in their favour as they cannot be drawn against them.

Along with old foes Manchester United (8), who they cannot be paired with in the group stages along with all other clubs from the same country, the Reds are joined in Pot Two by Real Madrid (6); Barcelona (4); Juventus (9); Paris Saint-Germain (7); Sevilla (11) and Borussia Dortmund (16).

Arguably, Liverpool’s toughest potential draw would be as follows: Bayern Munich; Ajax; Milan in a group that could contain a quartet of clubs with 23 European Cups/Champions Leagues between them.

On the other hand, perhaps the Reds’ most-favourable potential draw might be Lille; Zenit St Petersburg and say the winners of the Young Boys/Ferencvaros tie.

Where to watch live streaming free?

Live streaming of the UEFA Champions League group stage draw and other sports events on the Tea Sport Live app.