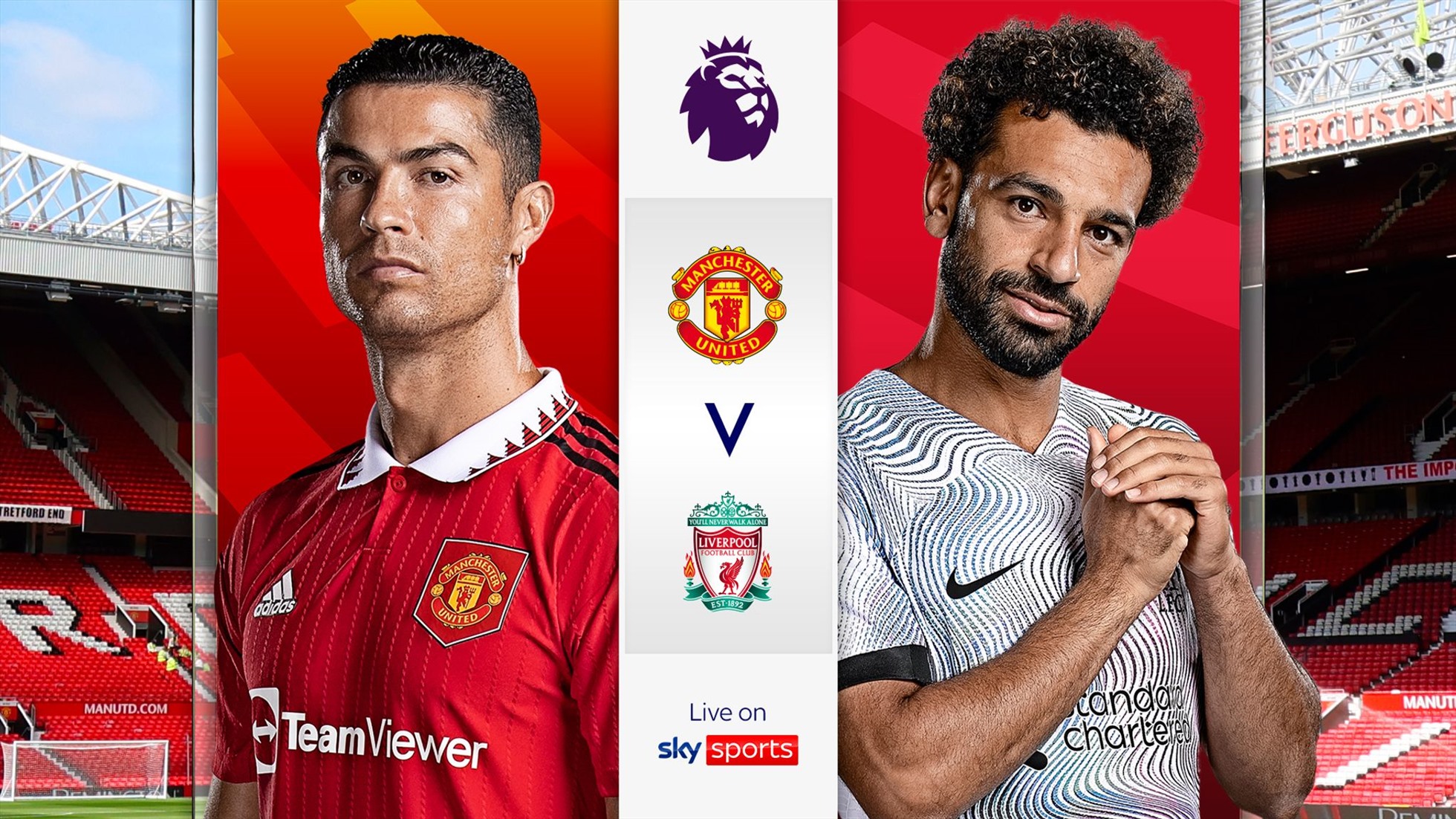 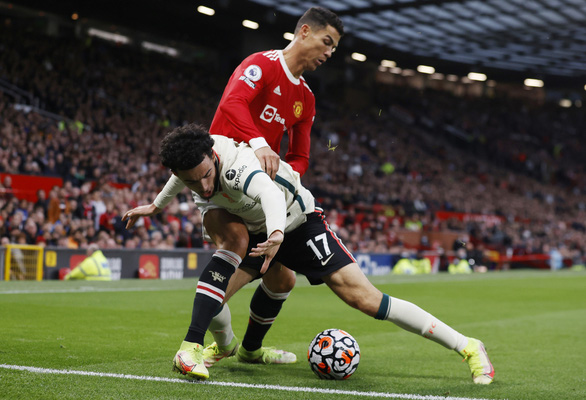 Liverpool was the guest on the field of MU. Although there has not been any score yet, the “Red Devils” can still overcome MU if they win this match.

Who suffers more than who?

In the first two rounds of the Premier League, there is no worse club than MU. Losing to Brighton and then Brentford were the worst defeats as MU was finished by the opponents within just 1 half of the match.

At this point, experts can foresee another big win for Liverpool. Last season, in the first and second matches against Liverpool, with the guidance of Solskjaer and Rangnick, MU was defeated 0-5, 0-4, respectively, becoming a bad stain in the team’s history.

But Liverpool’s situation is not much better than MU. After beating Man City in the Community Shield, it is hard to believe that this team started the season with 2 draws against Fulham and Crystal Palace. Liverpool has a series of problems, from defensive holes to problems in attack. But what giving Klopp coach the most headache right now is the injury crisis.

Liverpool are absent at least 8 players from the first team in this match, including: Jota, Thiago, Chamberlain, Jones, Matip, Konate, Ramsay (injury) and Darwin Nunez (suspended). In addition, Firmino, Keita and Kelleher have just recovered from injury and cannot be sure to participate. Liverpool seem to play with half of the squad in this match.

Nunez’s red card in the match against Crystal Palace put Liverpool in an extremely bad situation. If Firmino cannot fully recover to start this match, coach Klopp is forced to push a midfielder to play in the center. But with the current situation of the team, there are not many midfielders left.

The return of Firmino from the middle of the week has brought many positive signals for Liverpool. The Brazilian striker has yet to regain his form, but he often plays very well in important matches. Nonetheless, MU’s loose defense does not make it difficult for anyone to attack.

Even Brentford can destroy Man Utd with 4-0 demolition, so Klopp is completely confident enough in bringing on the field young players like Elliott, Fabio Carvalho, etc. Liverpool may have difficulties in personnel, but nothing can eliminate the competitive spirit of the “Red Brigade”. In the last 30 minutes of the draw with Crystal Palace, they still besieged the opponent fiercely despite only playing with 10 people.

It’s pretty easy to guess Liverpool’s lineup for this match (especially since they’ve lost half of their team). In contrast, no one can predict which one Ten Hag would select when the whole team is playing badly.

The British media speculated that Mr. Ten Hag would likely drop captain Maguire and the pillars who played badly like Shaw, McTominay, Rashford and even Bruno Fernandes. And Ronaldo with bravery in big matches will still be chosen as the main kick.

Superstar Casemiro has not yet registered to play in this match. And “Red Devils” fans probably shouldn’t expect too much of a positive result. Despite playing at home against an opponent lacking members due to injury, MU still had to play in a counter-attacking position to find the first point of the season.