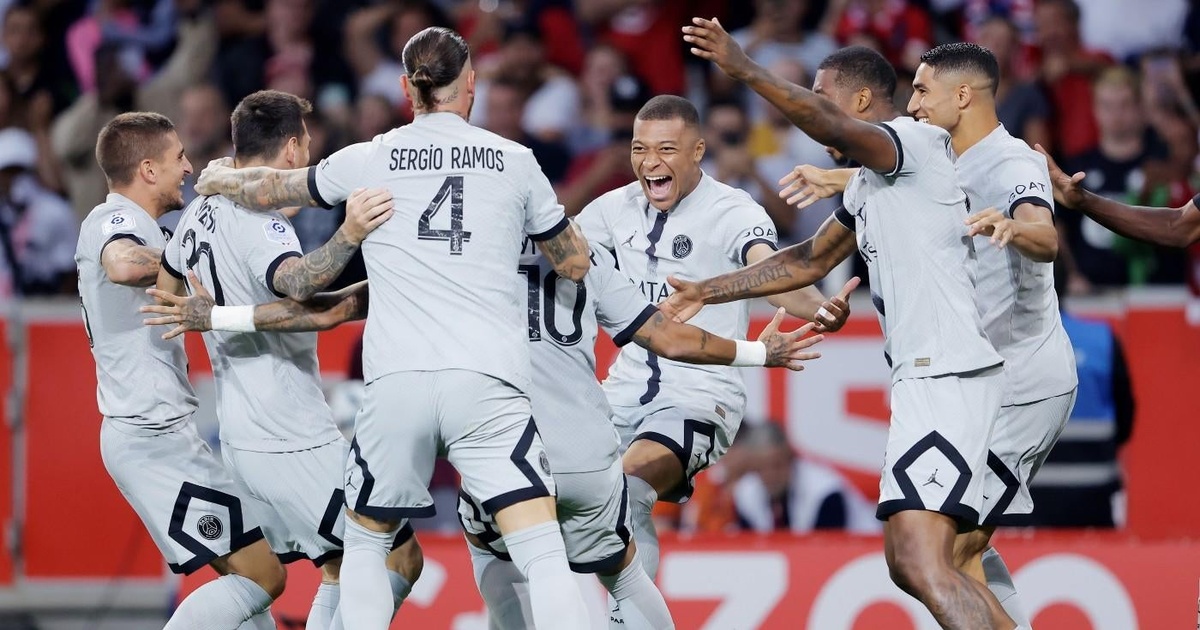 On the morning of August 22, PSG’s attacking trio Messi, Neymar and Mbappe shined together after a week of internal turmoil, by beating Lille 7-1 in the third round of Ligue 1.

In particular, Mbappe scored a hat-trick, Neymar scored a double, Messi and Achraf Hakimi each scored 1 goal, helping PSG to a jubilant victory away from Lille. 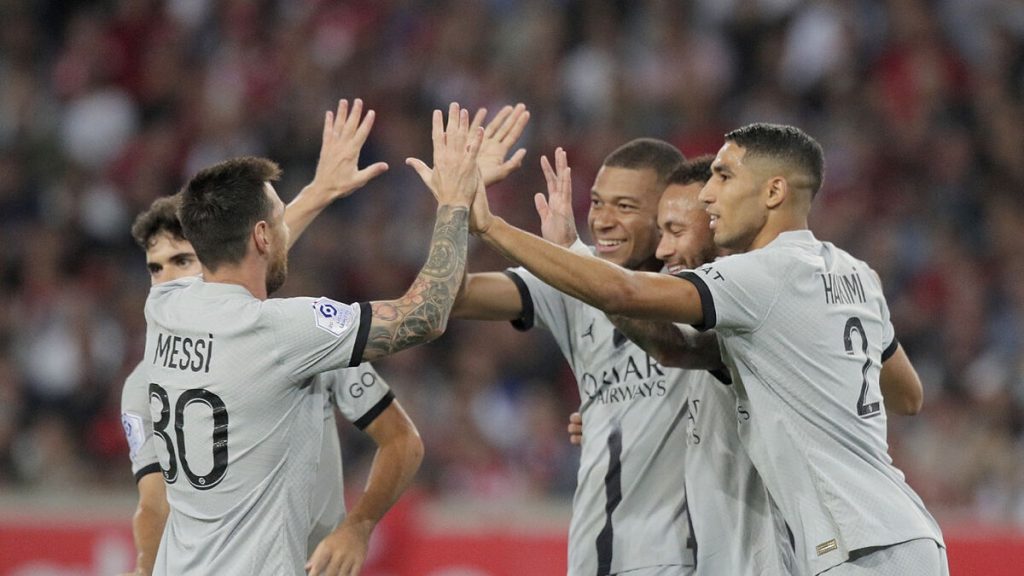 Mbappe’s goals had 1 goal by Messi and the other 2 by Neymar. Considerably the friction between them in the past week has now been completely eliminated. 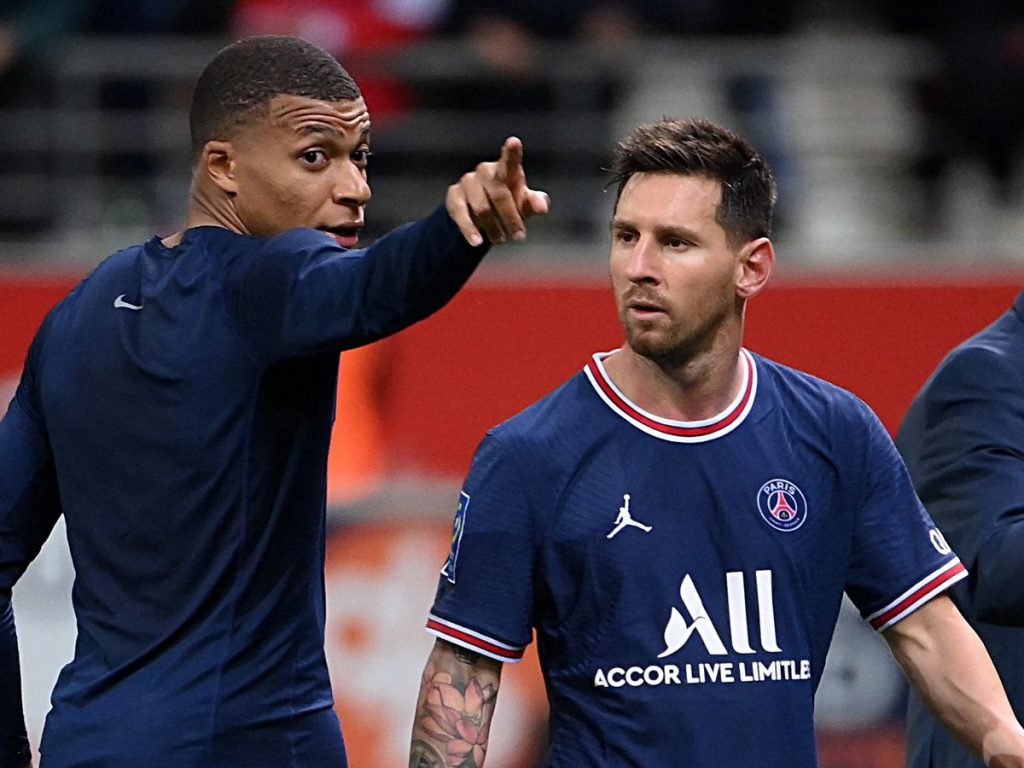 Despite playing away games, PSG had Mbappe’s opening goal scored after only 10 seconds at the start of the match, setting a record for the earliest scoring in the history of Ligue 1.

Till then, everything was just a PSG performance to end the first half before 4-0 with the next goals scored by Messi in the 27th minute, Hakimi in the 39th minute and Neymar in the 43rd minute.

Early in the second half, Neymar continued to raise the score to 5-0 before Lille scored a consolation goal to shorten the score to 1-5 by Jonathan Bamba. However, the Paris team was still very storm to continue to driver the score to 7-1 with the remaining 2 goals scored by Mbappe in the 66th and 87th minutes.

With 3 wins in their opening matches, PSG took the absolute lead in Ligue 1, scoring 17 goals and conceding only 3 goals. According to the French press, coach Christophe Galtier and the club’s Sports Advisor, Luis Campos, challenged his players to compete for an unbeaten record throughout the Ligue 1 season to show the strength available in the game.