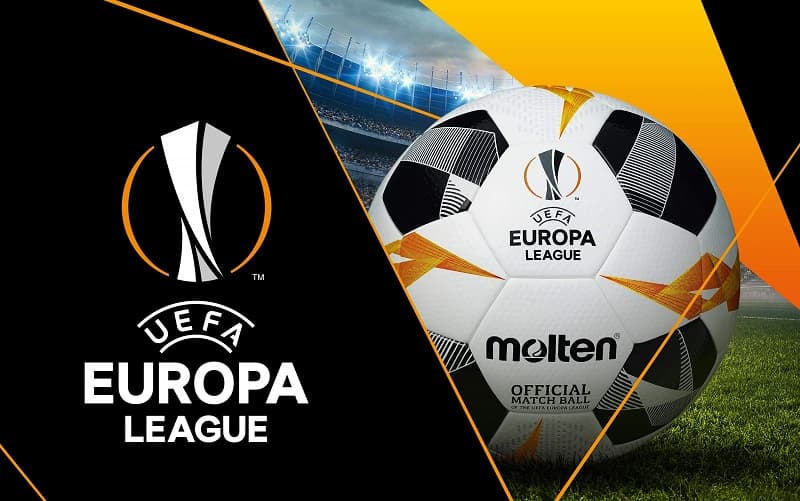 This year we have seen a lot of impressive matches, which make 2021 tournament even more exciting.

That’s all for the latest Europa League results, we will keep update every news, scores and matches of this sport event, so don’t forget to visit our site recently for not missing.

For more news of other sport events, check out:

Thank you for reading!