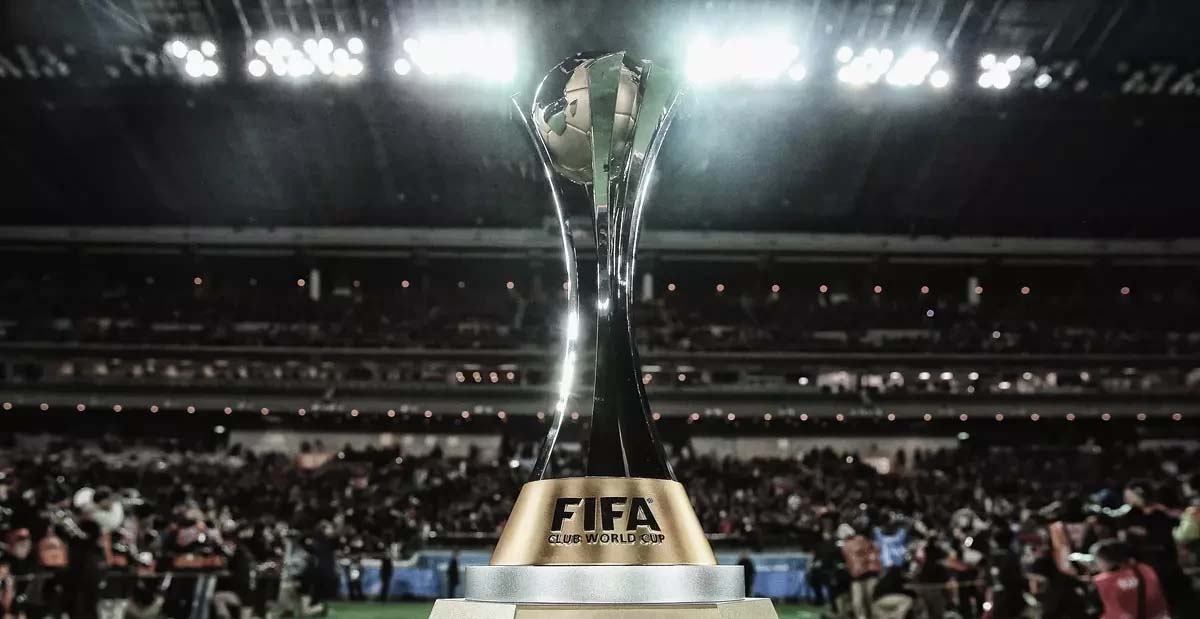 The sporting year in 2022 was completed with football’s Fifa World Cup in Qatar, but in 2023 there will also be World Cups for men’s rugby union in France, women’s football in Australia and New Zealand, and men’s cricket in India. Other major sporting events in 2023 include golf’s Ryder Cup in Rome, Italy, the Asian Games in China and the annual grand slams and majors in tennis and golf respectively.

BetVictor Shoot Out Snooker
– When: 25-28 January 2023
– Where: Morningside Arena, Leicester

This list of major sports events in January 2023 will be updated regularly, so make sure to visit this post every now and then to not miss any news.