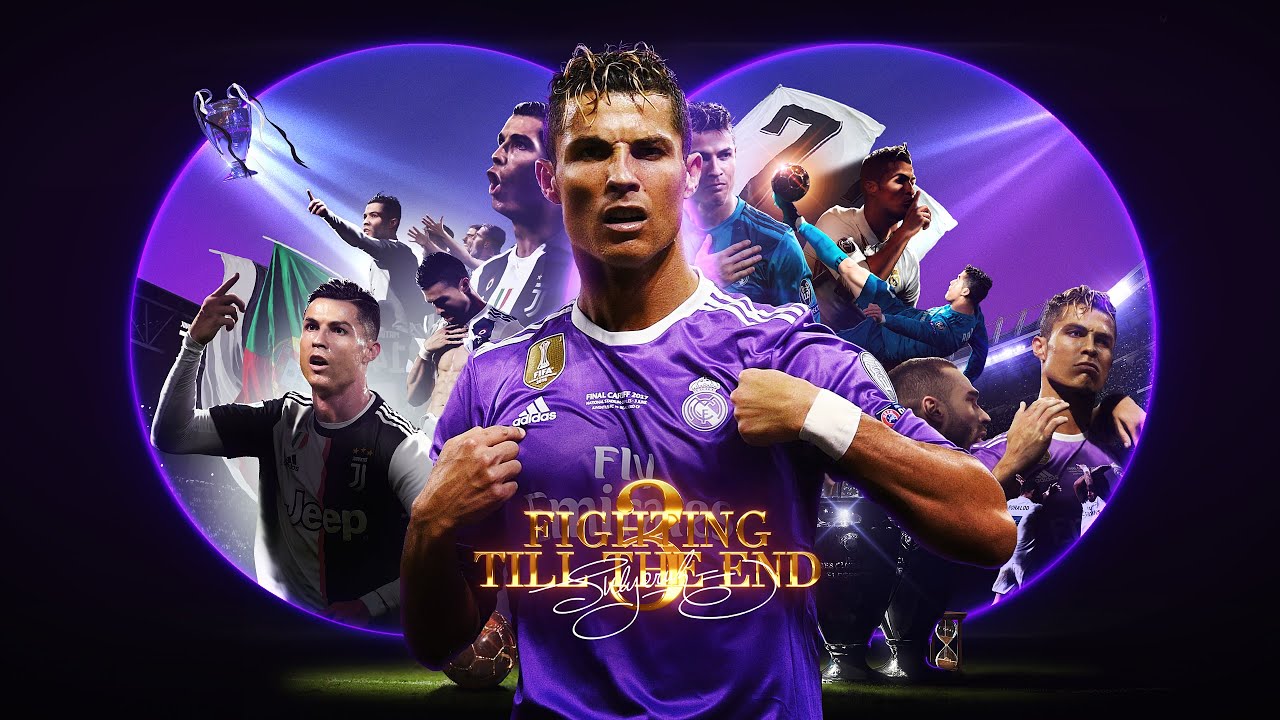 Ronaldo has a strong belief in his own ability. This distinguished him from other players and helped him overcome all barriers. But now, that belief is harming him. Ronaldo always puts himself above the rest and does not accept the fact that his time is up.

Not less than once Ronaldo spoke about respect at Old Trafford. In an exclusive interview with Piers Morgan, CR7 continues to mention this. “I don’t have respect for Erik Ten Hag because he doesn’t respect me,” Ronaldo told Morgan on Talk TV.

Ronaldo has a reason to be dissatisfied. Last season, Ronaldo was MU’s number-one scorer with 24 goals in all competitions. Currently, his position is mainly on the bench. The rapid change made Ronaldo not believe he is getting old.

The phrase “respect” has appeared densely in newspapers from the beginning of the season. Former players Roy Keane, Paul Scholes, and Graeme Souness constantly criticized Ten Hag when not using CR7. They think that the Dutch coach lacks respect for Ronaldo.

However, while the controversy over whether MU and coach Ten Hag respect Ronaldo or not keep soaring, neither Keane nor Scholes have forgotten a message often preached by Sir Alex Ferguson at Old Trafford: “No player is bigger than the team.”

Even the mighty Ronaldo can’t beat the wheel of time. His will is intact as it was on the first day, but his legs no longer allow him to maintain his position. As the chasm between competence and ego grows larger, the failure to accept himself is out of time pits Ronaldo against himself.

CR7 is no longer number one. His performance has dropped significantly. The proof is that Ronaldo spent a whole summer traveling around Europe looking for a new stop. Ronaldo picked the top clubs himself, then lowered the standards for lesser-known teams. Unfortunately, CR7 was repeatedly rejected.

Ronaldo was forced to stay at Old Trafford and for the first time in his career had to attend the Europa League. Worse still, Ronaldo is considered not good enough to have a starting spot. And yet, MU seems to play better without Ronaldo. In other words, Ronaldo’s absence has little effect on the performance of the “Red Devils”.

According to Sky Sports, Ronaldo was upset when being removed from the starting line-up to beat Fulham 2-1 on November 13. Ronaldo reported illness, refused to sit on the bench, and conducted an interview with Morgan. However, Ten Hag had a reason to do so because of CR7’s poor performance in MU’s 1-3 defeat against Aston Villa on November 4.

Ronaldo asks for respect. In fact, Ten Hag always opens the way for the former Juventus striker. After Ronaldo refused to play as a substitute and left even though the match against Tottenham was not over, Ten Hag still brought him back to the main team and handed him the captain’s armband.

Ronaldo had a lot of opportunities to prove himself valuable, but he continuously left disappointed. Therefore, it is normal for Ten Hag to push Ronaldo back to the bench. Ronaldo needs to understand that the limited influence at MU is due to his ability, not for any other reasons.

When the performance did not meet the requirements, Ten Hag could not guarantee CR7 the starting position.

Ronaldo is a barrier for his own team

The notion that Ronaldo was mistreated and lost his place under coach Ten Hag is not true. Ronaldo often expressed anger and dissatisfaction. After every defeat of MU, Ronaldo was always the first to leave the field. He left the dressing room despite his teammates lingering to interact with the fans.

Respect must come from both sides in any relationship. With Ronaldo, the 37-year-old superstar has repeatedly shown himself disrespect to fans, teammates, and head coach.

The image of Ronaldo shaking his head in frustration, expressing his anger became familiar from the beginning of the season. There is nothing wrong with this. Ronaldo is an ambitious player and when things don’t go as his plan, he doesn’t hesitate to show it off.

The problem is that the Portuguese striker does not make a difference in every appearance on the pitch. When the body is no longer as durable and energetic as before, it will be time for Ronaldo to accept the truth.

Ronaldo’s response to Wayne Rooney is the clearest evidence. The Euro 2016 winner said: “I don’t know why he criticizes me so badly… probably because he finished his career and I’m still playing at a high level.”

“I don’t know why he criticises me so badly… probably because he finished his career and I’m still playing at a high level." https://t.co/3Dmi2gup1r

As long as Ronaldo did not accept the truth, the trouble at MU will continue till this predestined relationship ends. Soon, maybe January 2023.

FIFA World Cup 2022: All Things You Need To Know