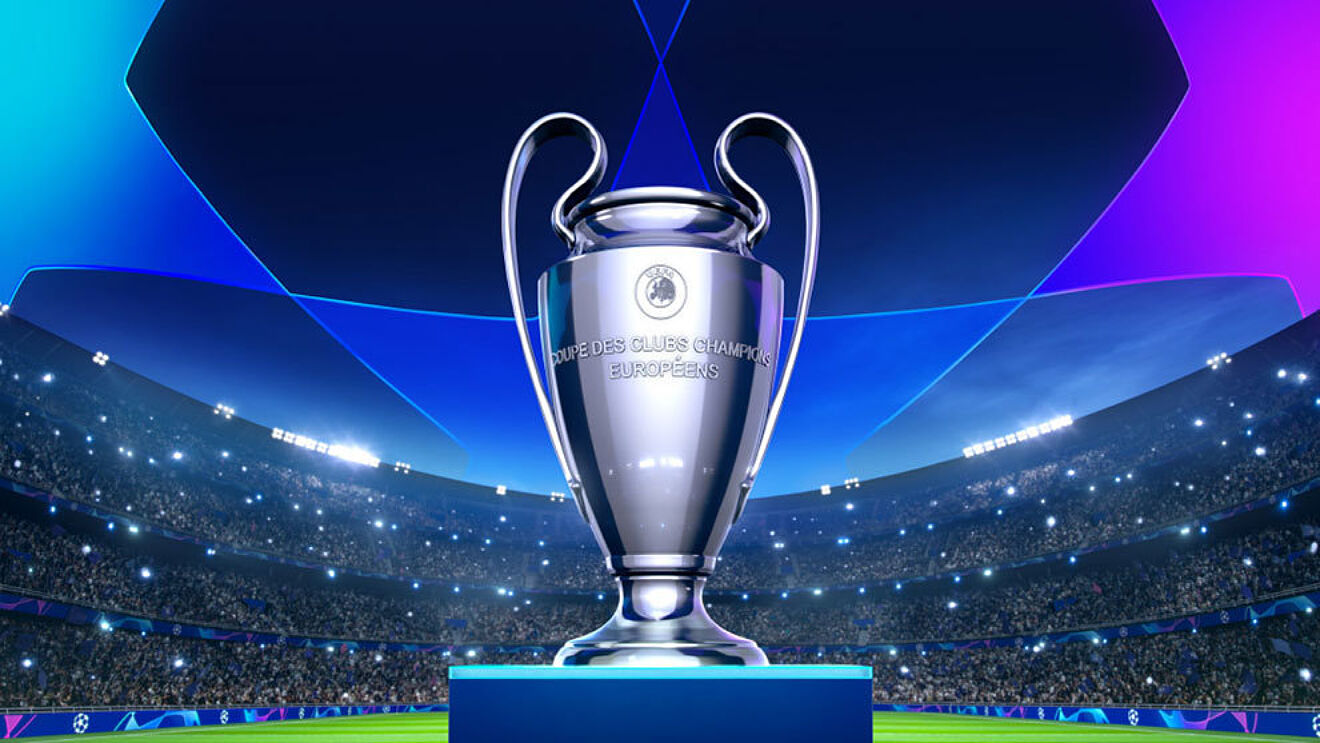 Which teams are in the UEFA Champions League? Let’s check all the 32 participating clubs for 2021- 2022 with this topic!

A total of 32 teams will kick off the 2021-22 UEFA Champions League with dreams of winning the most prestigious trophy in professional club soccer.

All You Need To Know About 2021/22 UEFA Champions League

English power Chelsea is the defending champion, and a host of contenders will look to knock the Blues off that perch. French side Paris Saint-Germain, Germany’s Bayern Munich and 2021 finalists Manchester City are considered the favorites by the bookmakers.

The tournament starts out with a group stage (eight groups of four teams each), and only the top two teams in each group advance to the Round of 16 that kicks off in February 2022. Two-leg, aggregate-goal knockout rounds are played the rest of the way through to the single game final that will be held on May 28, 2022.

For the first time since 1965, there will be no away goals tiebreaker used in the knockout rounds of UEFA competitions, including the Champions League, after it was abolished in June 2021. Series that are tied on aggregate goals after the conclusion of the second leg will go straight to extra time and, if necessary, a penalty-kick shootout.

A total of 26 teams have qualified directly to the UEFA Champions League group stage. There are six spots left up for grabs that will be determined by two-leg playoff series (Aug. 17-18, Aug. 24-25).

The UEFA Champions League group stage draw will be held after those playoffs have been decided on Thursday, Aug. 26.

Where to watch the UEFA Champions League free?

Tea Sport Live is the best place to watch the Champions League TV action as it happens. With exclusive matches all the way to the final, you’ll be able to watch on this app for mobiles.

How To Install Tea Sport Live?

Watch the biggest sporting events like champions league live on the app, plus get our speedy broadband to keep you connected.

With Tea Sport Live, you can enjoy the champions league live stream free without worrying about the hassle of monthly subscriptions and fees.

Best football players in the world 2022