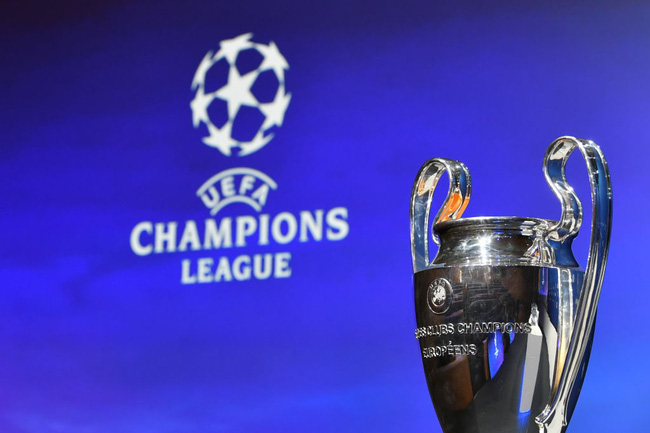 Chelsea are champions of Europe after beating Manchester City in Porto to lift the European Cup for the second time in their history. What more? Let’s check out!

Chelsea are champions of Europe after beating Manchester City in Porto to lift the European Cup for the second time in their history.

Kevin De Bruyne suffered a facial injury on a wretched night for the stellar Belgium star, who will be an immediate injury doubt for the European Championships.

Pep Guardiola fielded a surprise pivotless midfield in a bid to catch out Tuchel and the Blues, but the move backfired and City paid the toughest price.

When Chelsea paid Bayer Leverkusen £70million for Havertz last summer eyebrows were raised in some quarters, but Chelsea were convinced of the 21-year-old’s pure talent.

And now the classy forward has ended a testing campaign that included a battle with Covid-19 with a goal of the utmost quality – on the highest stage and at the perfect time.

Where to watch live streaming free?

Live streaming of the UEFA Champions League group stage draw and other sports events on the Tea Sport Live app.