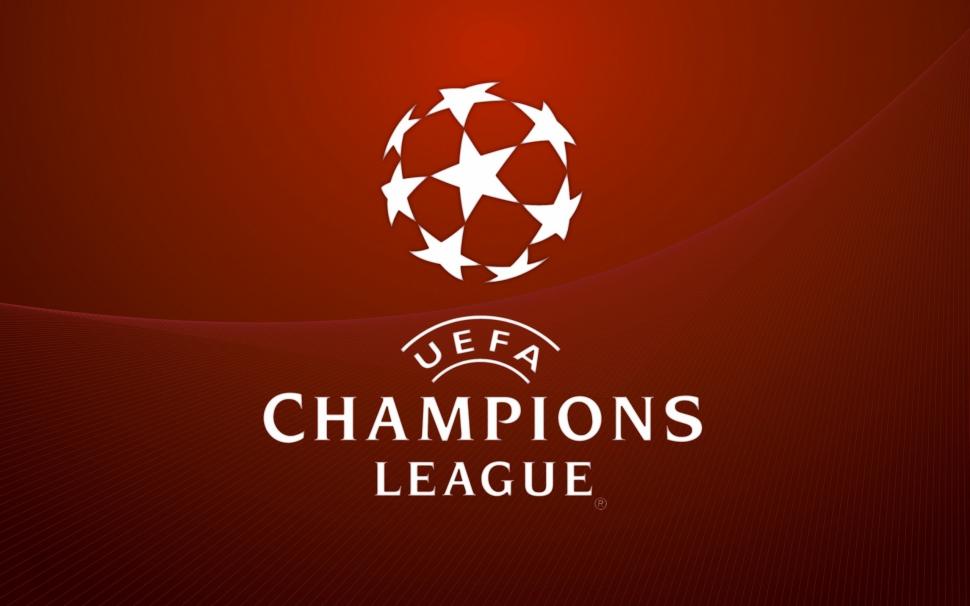 From Cristiano Ronaldo to Lionel Messi and Raul to Andriy Shevchenko, we counted down all the brilliant footballers who called to be Champions League top scorers all time, and the key statistics to prove their achievements. So no further do, let’s go! 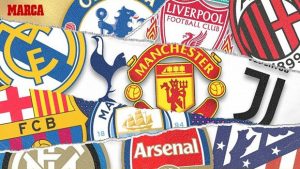 No surprise for who list the ranking, Cristiano Ronaldo and Lionel Messi are streets ahead. Benzema and Lewandowski battle for third. 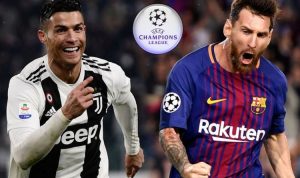 Cristiano Ronaldo is who has the most goals in Champions League history, one of only two players in history to astonishingly score more than 100 goals in the competition.

Lionel Messi has held the title of most prolific scorer in the tournament before, but now trails the Man Utd forward.

Fans of Messi, though, will be quick to point out that he has a better goals-per-game ratio than Ronaldo when it comes to comparing the greatest goalscorers.

Of the 20 most prolific scorers in the Champions League and European Cup, nine are active players.

Robert Lewandowski has a similar goals per game mark to Ronaldo and Messi but has too much ground to make up.

Karim Benzema, Thomas Müller, Zlatan Ibrahimovic, Sergio Aguero and Edinson Cavani are other players aged over 30 on the list.

At 29, Neymar still has time on his hands and could eventually have third place in his sights, though he has not yet joined the exclusive club of seven who have scored more than 50 times in the Champions League.

There are some players who are getting closer to knocking on the door of the top 20 greatest Champions League goalscorers.

Mohamed Salah and Luis Suarez are close, but both still have work to do in order to make the list.

One future name to watch, of course, is PSG star Kylian Mbappé. In 2020/21, he became the youngest player to reach 25 UCL goals and should begin to feature prominently in this ranking over the years ahead.

Erling Haaland is another striker who will be eyeing a place in the history books.

For this question answered, check out UCL top scorer 2020/21 below: 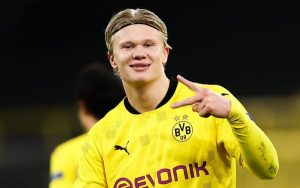 Ten goals in eight appearances were enough for the Norway star to claim the top scorer award in the competition for the first time.

Ronaldo and Messi did not make the top three, as both players crashed out at the last-16 stage of the tournament with Juventus and Barcelona respectively.

So, that’s all for the Champion League top scorers all time. Who do you think will hit the list in the future? Let’s us know in the comment section below!

You can watch every Champions League match exclusively live on Tea Sport Live, the home of European football, until at least 2024.

For all the latest highlights, match replays, interviews, visit our site news.